Meningitis B cases among students in England are rising sharply and exceeding pre-pandemic levels, according to a report by the UK Health Security Agency (UKHSA).

Meningococcal group B bacteria are a serious cause of life-threatening infections, including meningitis and sepsis. While most people recover, some can die. Others may suffer a permanent disability as a result, including brain damage, epilepsy, hearing loss, or the loss of limbs.

During the pandemic, lockdowns used to curb the spread of Covid-19 also led to a decline in other infectious diseases. Meningitis rates were at a historic low until September last year, experts say.

Since then, however, there has been a stark increase in meningitis B cases among adolescents and young adults in England. The rise in cases has been found “particularly in university students”, according to an early pre-print study by the UKHSA seen by the Guardian.

“Between September and November 2021, IMD [invasive meningococcal disease] cases increased with group B disease in adolescents/young adults rising sharply and exceeding pre-pandemic levels,” the 11-page analysis of the most recent data available says.

Experts said the rise in cases confirmed the risks of a post-lockdown infectious disease “rebound”, something charities including the Meningitis Research Foundation last year said could happen.

“This early evidence of a sharp rise in MenB cases in teenagers and young adults, exceeding pre-pandemic numbers for those aged 15 to 19, is important to highlight,” said Linda Glennie, director of research, evidence and policy at the Meningitis Research Foundation. “Whilst the numbers may appear small, meningitis can have life-changing implications for anyone who contracts it, which is why monitoring any evidence of a rebound in cases is so vital.

“The data published by UKHSA has highlighted that students, particularly those living on campuses, have a higher risk of meningococcal disease than their peers. It is essential that students, young people and their families remain vigilant to the signs and symptoms of meningitis and septicaemia. Meningitis progresses rapidly, so it’s critical to alert someone if ill, and to seek urgent medical advice.”

The UKHSA paper suggests the rise in cases may be because of a combination of factors including high levels of transmission in young people, and an “immunity debt” sparked by the fact that lockdowns reduced the opportunities for meningococcal exposure and transmission among adolescents.

“A lower level of immunity could be contributing to the sharp increase in IMD cases following the return to universities, however, serological study of this population would be needed to quantify any changes in immunity throughout the Covid-19 pandemic,” the report adds.

Prof Ray Borrow, one of the paper’s authors and head of the vaccine evaluation unit at the UKHSA, said: “Whilst this is early data, it is crucial we continue to monitor all strains of invasive meningococcal disease given the impact social distancing and other Covid responses have had in limiting natural circulation, blocking both the benefits and harms of exposure to these bacteria, which can lead to a lack of immune stimulation within the population.” 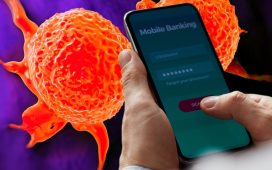 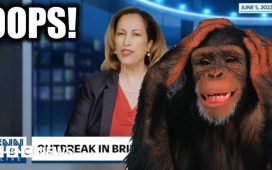 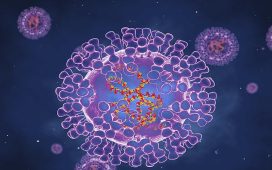 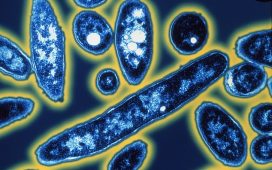 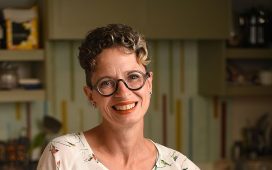 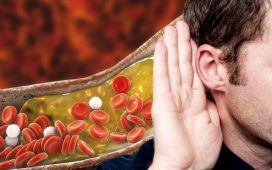