Melissa McCarthy is reflecting on the “delightful ride” she’s been on in her career.

During the 2018 E! People’s Choice Awards on Sunday, the Oscar nominee was honored with the inaugural People’s Icon of 2018 award, as well as the award for Comedy Movie Star of 2018, highlighting the incredible work she’s done both on and off screen over the years. From starring on Gilmore Girls to appearing in hit movies like Bridesmaids and Spy, McCarthy continues to captivate the hearts of audiences all over the world.

So what does it feel like now looking back at her time in the entertainment industry?

“It’s been a pretty delightful ride,” McCarthy told E! News’ Jason Kennedy backstage at the award show. “I have to say that I just wanted to work and I love what I do.” 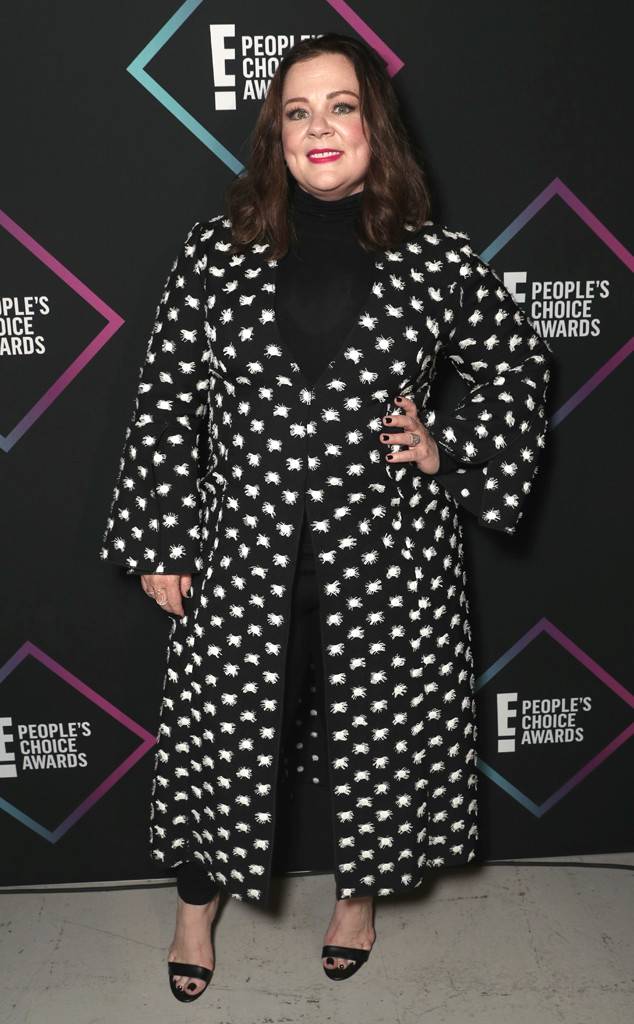 McCarthy also recalled meeting her husband of 13 years, actor Ben Falcone, early on in her career in Los Angeles.

“Ben and I met doing this at a little improv theater called The Groundlings in L.A.,” she said. “And I don’t think any of us thought we would get to really do it, but we were OK to do it in whatever capacity we were allowed.”

She went on to share, “To get to make movies and kind of put these women I love so much and these stories out into the world is more than I could’ve ever possibly hoped for.”

After their meeting, the couple went on to tie the knot in 2005 and have two children together, Vivian Falcone, 11, and Georgette Falcone, 8.

Watch the video above to see McCarthy reflect on her career and share what her family will to be up to this holiday season!

For a recap of all the biggest PCAs show moments, fashion and winners, don’t miss E! News! 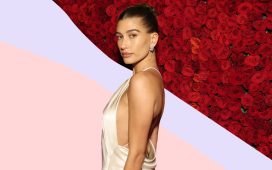 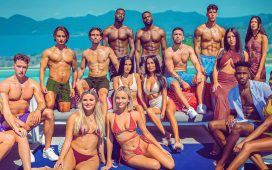 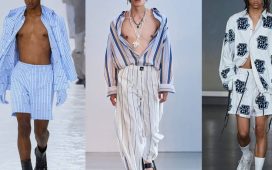 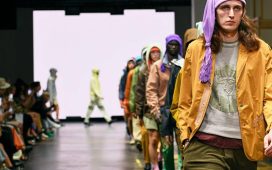 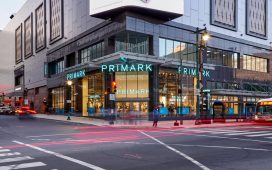 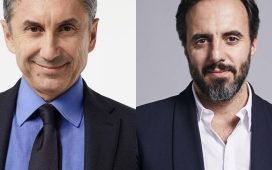 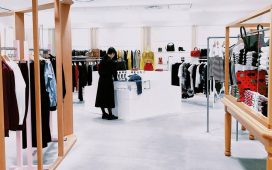