Long before Meghan Markle became the Duchess of Sussex, most Suits fans simply knew her as the honorable paralegal-turned-attorney, Rachel Zane.

Former co-star Rick Hoffman—who played Louis Litt in the nine-season series—posted a black-and-white throwback photo of himself alongside the actress with her co-star and on-screen husband, Patrick J. Adams. In the sweet snap, Meghan is captured while doing a slight pucker for the camera while the trio appear to be at a table read.

It does truly feel like an eon has passed since Meghan first began playing her character in the USA show back in 2011. The former actress starred in the legal drama for seven strong seasons until she left the show in 2018 amid her relationship with Prince Harry. Although she left Hollywood behind to begin a royal reality of her own, she’s kept in touch with her former Suits co-stars over the years, with some even attending her Windsor Castle wedding ceremony in England. 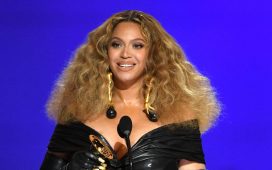 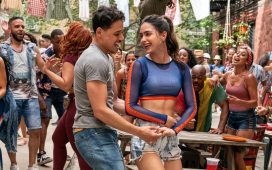 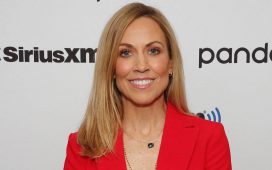 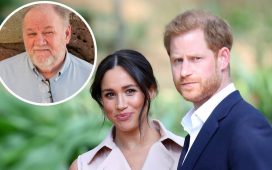 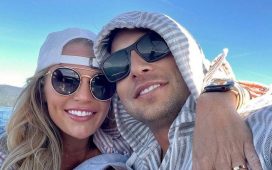 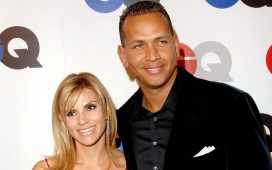