If Satchel Lee was a Real Housewife, her tagline would be, “I’m a fashionable hottie with a smart mouth and a generous heart.” No, really, she said so herself.

While we work on getting the rising star her own Bravo show, she’ll have to settle for being a Golden Globes ambassador for now.

That’s right: Spike Lee‘s children, 26-year-old Satchel and 23-year-old Jackson, were named the 2021 Golden Globe Ambassadors. They are expected to help present awards during the Globes ceremony on Sunday, Feb. 28.

As a part of their roles, the siblings each chose a charity organization to receive a $25,000 grant from the HFPA. Satchel, the first openly queer ambassador, partnered with New York’s Callen-Lorde Community Health Center. On the other hand, Jackson, who is the first Black male ambassador, selected Big Brothers Big Sisters.

So what else is there to know about the Lee kids? 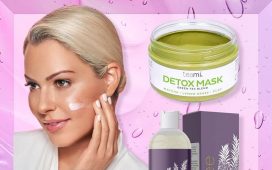 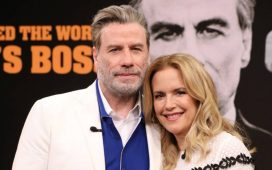 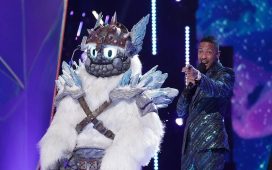 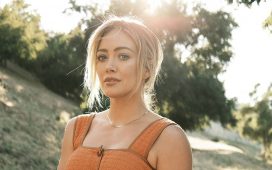 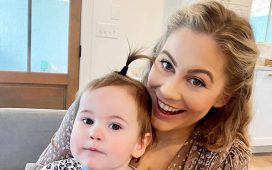