McDonald's designed a hideous PS5 controller, accidentally exposed it to the world


No, you can’t dip it in curry sauce.

As part of its 50th birthday celebration, McDonald’s Australia designed a custom PlayStation 5 DualSense controller internally, which was scrapped during the planning phase.

The controllers were covered with a motif of the brand’s signature Big Mac and Fries, with yellow-coloured buttons and a massive McDonald’s logo centred on the touchpad, just to remind you who your fast-food overlord is.

McDonald’s Australia previously told Australian site PressStart, “Sony PlayStation has not authorised the use of its controller in promotional materials related to the proposed Stream Week event and we apologise for any inconvenience caused. McDonald’s Stream Week has been postponed and Sony PlayStation controllers will not be included in the giveaway.”

The aforementioned giveaway relates to a collaboration with a number of Australian Twitch streamers who were set to give away 50 of the controllers, as well as a McDonald’s 50th birthday hoodie and channel subscriptions.

The livestreams giveaways will still go ahead, just without the controller.

I probably think it’s for the best that this never saw the light of day. 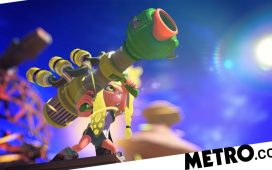 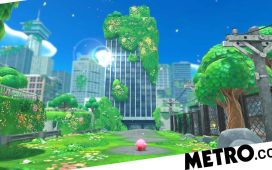 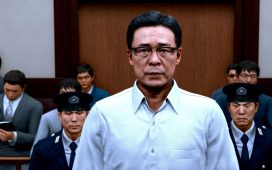 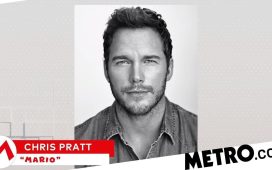 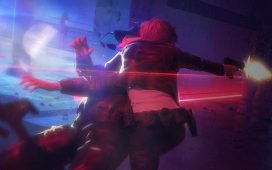 Microsoft's Perfect Dark reboot will be co-developed by Crystal Dynamics 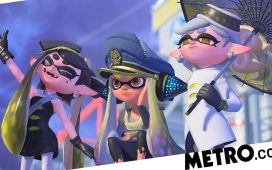