NEWSCABAL > politics > May I have a word about… asterisks, from Dominic Cummings to Brooks Koepka | Jonathan Bouquet
politics

May I have a word about… asterisks, from Dominic Cummings to Brooks Koepka | Jonathan Bouquet


Well, well, well, what a bumper week it has been for asterisks – they’ve been quite wantonly strewn about in the newspapers and online. According to reports, a No 10 text calls Dominic Cummings a “disingenuous little f*cker”. Cummings himself utters a “sh*t”and a “f*ck’” during his select committee appearance (sensational or sour grapes, depending on your taste), while in the normally sedate and well-mannered world of golf, Brooks Koepka, being interviewed on television after the US PGA at Kiawah Island, reacted to a comment from fellow US player Bryson DeChambeau on the best way to play the game with: “I lost my train of thought; hearing that bulls***; f***ing Christ.” (Apparently, these alpha males of the links have a bit of previous.)

The one glaring flaw about asterisks, though, is that they draw your immediate attention, especially in a newspaper, so in attempting to be discreet, you at once highlight the supposedly offensive language. Bit self-defeating.

Never fear. Here at the Observer, we still have a full stock of the little blighters, as our policy is to spell everything out. No shrinking violets, we.

As I’m a bit of a demon for keeping abreast of social media speak, I’m grateful to Helen Rumbelow in the Times therefore for alerting me to a phrase that is beloved of TikTokers – “main character energy”. Generation Zers have used the phrase 5bn times on the site, apparently. Seeking further information, I found the following definition: “Main characters are enigmatic and interesting and maybe troubles befall them but they’re clever and figure out solutions. Main characters are rebellious and one-of-a-kind and badass and cool. Main characters are our heroes and role models.” They sound suspiciously like what we used to call in my day smug little sods. 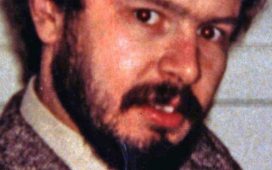 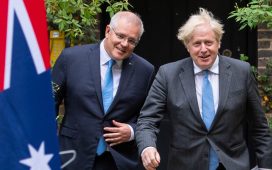 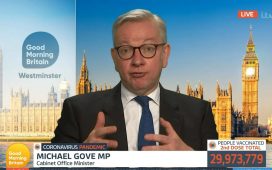