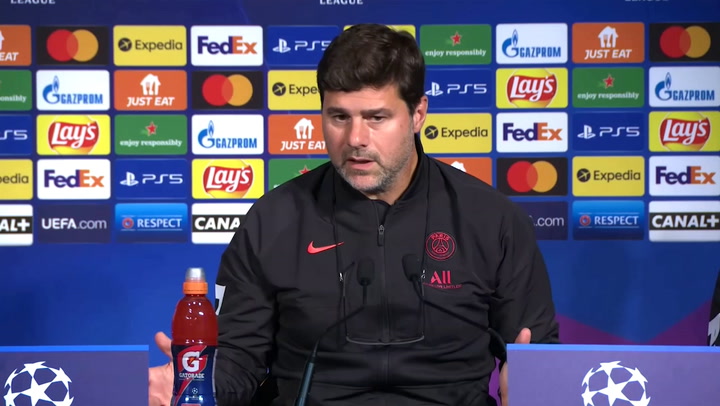 Messi gets backing from Pochettino after slow start at PSG

Mauricio Pochettino hopes Lionel Messi is not facing a spell on the sidelines after taking off the Paris Saint-Germain superstar as a “precaution”.

Messi, 34, was withdrawn at half-time in PSG’s Ligue 1 encounter against champions Lille on Friday night.

The Argentine lined up at centre-forward and was searching for his first top-flight goal for the French giants, but appeared to be struggling with a muscle issue.

Pochettino sent on Mauro Icardi in his place for the second 45 minutes with PSG trailing at the Parc des Prines thanks to Jonathan David’s opener.

The hosts battled back to win 2-1 and maintain their commanding lead at the top of the table, but Pochettino admits he is sweating on an update on Messi’s condition.

Did Lionel Messi make the right decision by joining Paris Saint-Germain this summer? Have your say in the comments.

“We have to wait,” said Pochettino of the six-time Ballon d’Or winner after the match. “We were with the doctors at half-time, it’s a precaution, he couldn’t continue. We hope that’s not a big deal.”

In Messi’s absence in the second half, compatriot Angel Di Maria was the hero for PSG, producing an assist for the equaliser before scoring a late winner to complete the comeback victory.

The former Manchester United man crossed for Marquinhos to make it 1-1 before Neymar set him up to secure all three points in the 88th minute.

The result saw PSG extend their lead over second-place Lens to 10 points, while Lille are struggling to defend their title in 11th.

Pochettino was pleased with a 10th victory in 12 league games, but urged his side to “play better” in upcoming fixtures, saying: “We won indeed, and we were overall better, there’s no doubt about that.

“We need to play better, and we want to play better. We don’t think our performance is good enough yet, but I think we need to give the players and the squad credit, because it’s another team victory, and that’s important.

Is Mauricio Pochettino the best manager in the world? Cast your vote below!

“Overall, we need to improve, but I’m happy because the three points are really really important. Always. It’s important to win, because of the three points, but also for the next game because it gives us more belief”.

Up next for PSG is a trip to RB Leipzig in the Champions League on Wednesday as they look to maintain their lead over Mancehster City in Group A.

While Messi is yet to score in Ligue 1, he has netted three goals in three European fixtures this season, and Pochettino will hope he is able to feature in Germany.

Pep Guardiola’s verdict on Xavi becoming the next Barcelona manager 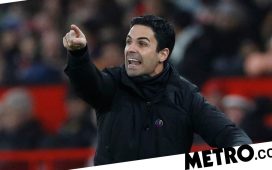 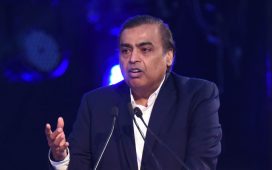 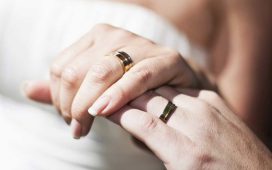