Quite a busy week at work, so naturally I’ve watched In-Car 956 twice after a friend discovered that it can be streamed on Amazon Prime.

It’s the first time in years I’ve seen this sort-of documentary, which is basically five-time Le Mans winner Derek Bell (three wins at the time of filming in 1983-84) hosting hot laps of the world’s great race tracks from the inside of his Porsche 956, back when on-board cameras were novel.

So novel, in fact, that when we see the camera at one point, it’s clearly a huge contraption bolted next to Bell, peering through the windscreen like a courtside camera at Wimbledon and looking distinctly like something you wouldn’t want to find yourself sharing a cabin with during an off.

Regardless, Bell laps exceptionally fast, passes plenty of other cars and isn’t overtaken by much bar Jacky Ickx and Stefan Bellof in other 956s that aren’t carrying tens of kilograms of camera mounted at head height.

Anyway, what I want to talk about isn’t the enjoyment of watching it but how, if you knew a bit about cars but hadn’t been told what Bell was driving, it could only be a Porsche. Even all these years on, the noise and some of the visuals are unmistakable.

The 956 ran a relatively small-capacity (2.65-litre) flat-six engine, turbocharged so that it made around 630bhp, but the sound is, perhaps obviously, like nothing else.

Then there are the visuals: the dials that you can make out as light catches them are simple, round and clear with black backgrounds, white fonts and orange needles. Take a look inside Porsche’s most recent 911 GT3 RS and you will find the same.

Is there any other manufacturer with such a clarity and consistency that you could look at a race car whose design began 40 years ago and immediately link it to road cars of today? Ferrari, maybe, but beyond those two, I can’t think of any. This consistency is the kind of stuff that builds a brand, and it takes decades. 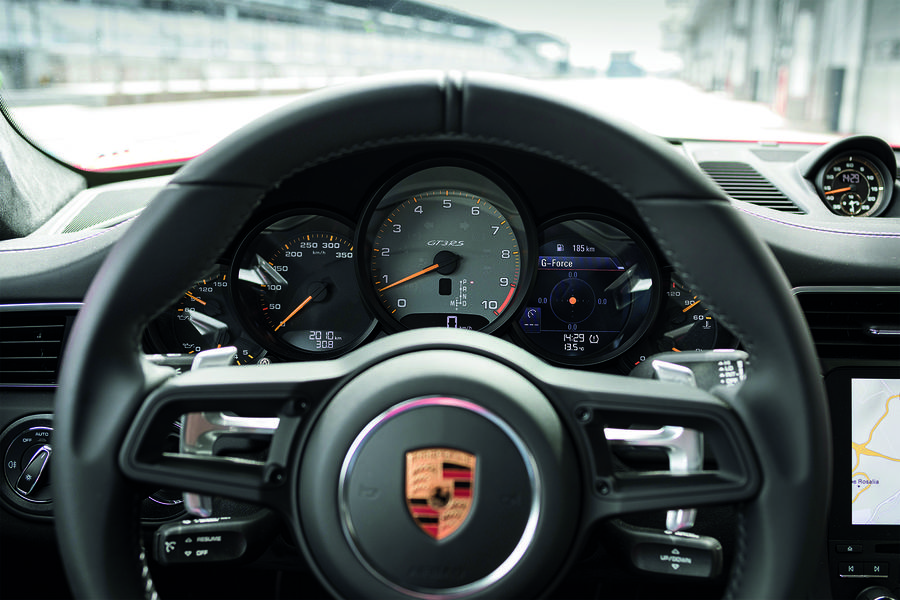 ■ On the subject of dials, spare a thought for the humble, conventional round dial, or analogue gauge, whose future is in question, given the advent of digital instrument packs.

Some manufacturers seem to consider this to be an outdated concept easily replaced by displaying a bunch of numerals on a screen. But it was conceived and developed the way it was for a sound reason: with a clear pointer (a bright colour scanning across a black field with white text is a good set-up), it tells the operator a great deal very quickly. 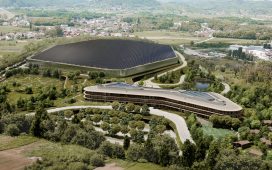 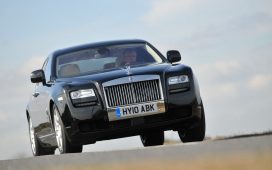 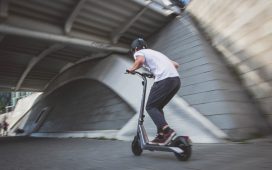 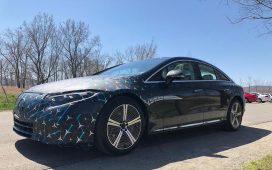 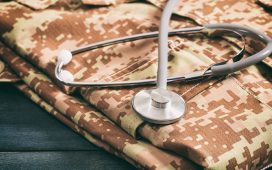