NEWSCABAL > fashion > Matt James' The Bachelor: Women Tell All Was So Boring
fashion

Matt James' The Bachelor: Women Tell All Was So Boring


Once again, the women have told all—or at least they have told some.

There was definitely something strange about tonight’s reunion episode of The Bachelor, given that the franchise has been through some serious turmoil since its taping on Feb. 4, and none of that could be addressed on screen just yet. Chris Harrison was still the host since this was filmed before he stepped aside. There was no discussion of racism at any point.

However, the show did manage to find some things to talk about.

The first half hour was spent rehashing the bullying that plagued most of the season, with somewhat surprising results. MJ got the chance to defend herself after the way she treated Jessenia, and the other women all expressed how unhappy they were with Katie, accusing her of telling on them to Matt James just to get ahead in her relationship. Anna did apologize profusely to Brittany for spreading rumors about her and Victoria apologized to Katie for some things she had said about her. 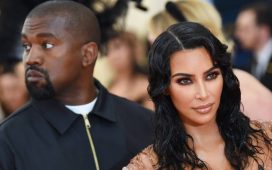 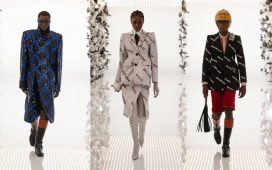 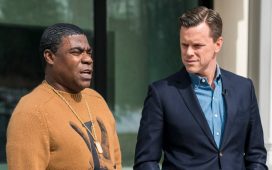 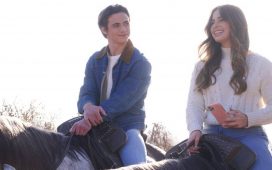 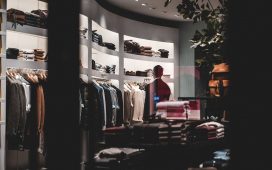 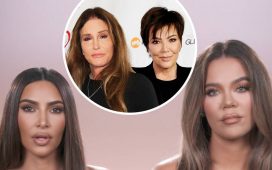