Matt Hancock has denied lying to the Prime Minister about care home Covid patients after Dominic Cummings‘ extraordinary attack on them both yesterday.

He said Mr Hancock should have been sacked on 15 to 20 occasions and Whitehall’s top mandarin at the time, Sir Mark Sedwill, had “lost confidence in the Secretary of State’s honesty”.

However, the Health Secretary and Mr Johnson have since come out fighting, rejecting Mr Cummings’ claims.

During today’s press conference, Mr Hancock denied lying to the Prime Minister about testing every care home Covid patient before they left hospital, insisting it took him time to ramp up ‘testing capacity’.

He said: “When it comes to the testing of people as they left hospital and went into care homes, we committed to building the testing capacity to allow that to happen.

“Of course it then takes time to build testing capacity.

“I then went away and built the testing capacity – for all sorts of reasons and all sorts of uses including this one – and then delivered on the commitment I had made.

“Because we didn’t have the testing capacity it wasn’t possible until we built that capacity to put the testing in place.

“We have developed and improved our police towards care homes as our testing capacity has grown.”

He also revealed that up to three quarters of new coronavirus cases now involve the Indian variant.

Confirmed cases of the Indian variant of Covid-19 have doubled in a week to reach almost 7,000, although hospital admissions remain flat, data shows.

Downing Street did not deny that the Prime Minister considered sacking Mr Hancock in April last year but insisted Boris Johnson has confidence in him now.

Mr Hancock said the “unsubstantiated” attacks on him were “not true” as he fought to save his career.

The Prime Minister’s former aide accused Mr Hancock of repeatedly lying, being disastrously incompetent and claimed he should have been fired on multiple occasions during the course of the pandemic.

Forced to go to the House of Commons to respond to the claims, Mr Hancock said: “I’ve been straight with people in public and in private throughout.”

Mr Johnson, who faced claims from his former adviser that he was unfit for office, denied Mr Cummings’ assertion that Government failings had resulted in tens of thousands of unnecessary deaths.

He also referred to his previous denial that he said he would rather see “bodies pile high” than order another lockdown after Mr Cummings said he heard the Prime Minister make the statement. 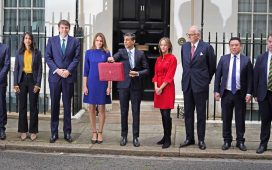 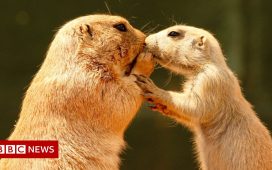 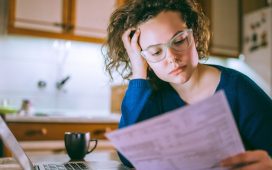 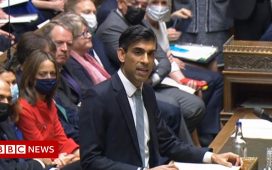