Author Matt Haig believed all of his Christmas’ had come at once 16 years ago when Brad Pitt bought the film rights to his first novel.

That movie was never made, but an adaptation of A Boy Called Christmas, the book he wrote after the bestseller Reasons To Stay Alive, is now being released in cinemas and on TV.

Matt Haig spoke to the BBC about the film from his favourite bookshop in his home town of Brighton. 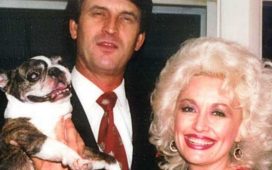 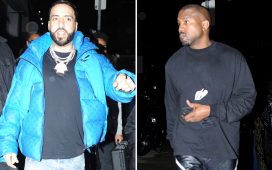 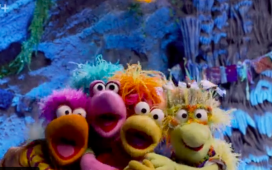 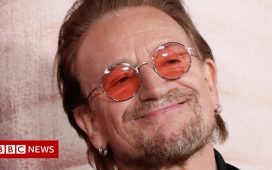 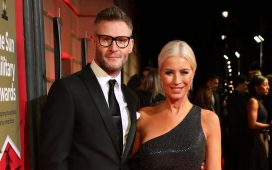 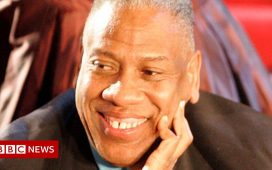