Worcester Warriors back row Matt Cox has announced that he will retire from rugby at the end of the season.

The 33-year-old has made more than 100 appearances for the club, either side of a four-year spell with Gloucester.

Cox has not played since suffering a foot injury in a pre-season game against Northampton and now plans to focus on two companies he started up.

“He’s a fierce competitor and a tough boy who has worked hard and played hard,” said head coach Jonathan Thomas.

“A real uncompromising player who has served the club very well over the years.

“I know he is already sorted for life after rugby, he’s prepared well, he’s a good businessman and wheeler-dealer so I’m sure he will be successful in his new ventures.”

Cox has represented England in Sevens and in the 15-a-side game at age group levels up to the under-20s.

“I’ve seen the club grow and watched Sixways change from just the temporary stands where the East Stand now is, three pitches where the main car park is and from coming out of the Championship for the first time in the year that I joined to becoming an established Premiership club,” he said.

Warriors will end the season with a game against Cox’s former club Gloucester at Sixways on 12 June. 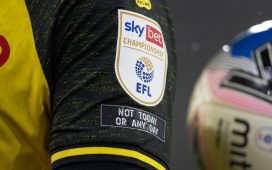 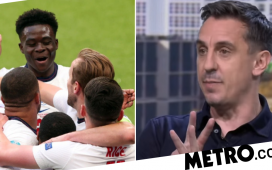 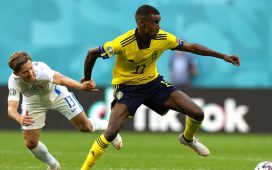 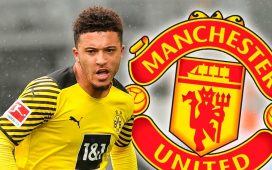