NEWSCABAL
Home » Massive Iranian internet shutdown could be harbinger of something even darker to come, experts warn
tech news

Massive Iranian internet shutdown could be harbinger of something even darker to come, experts warn 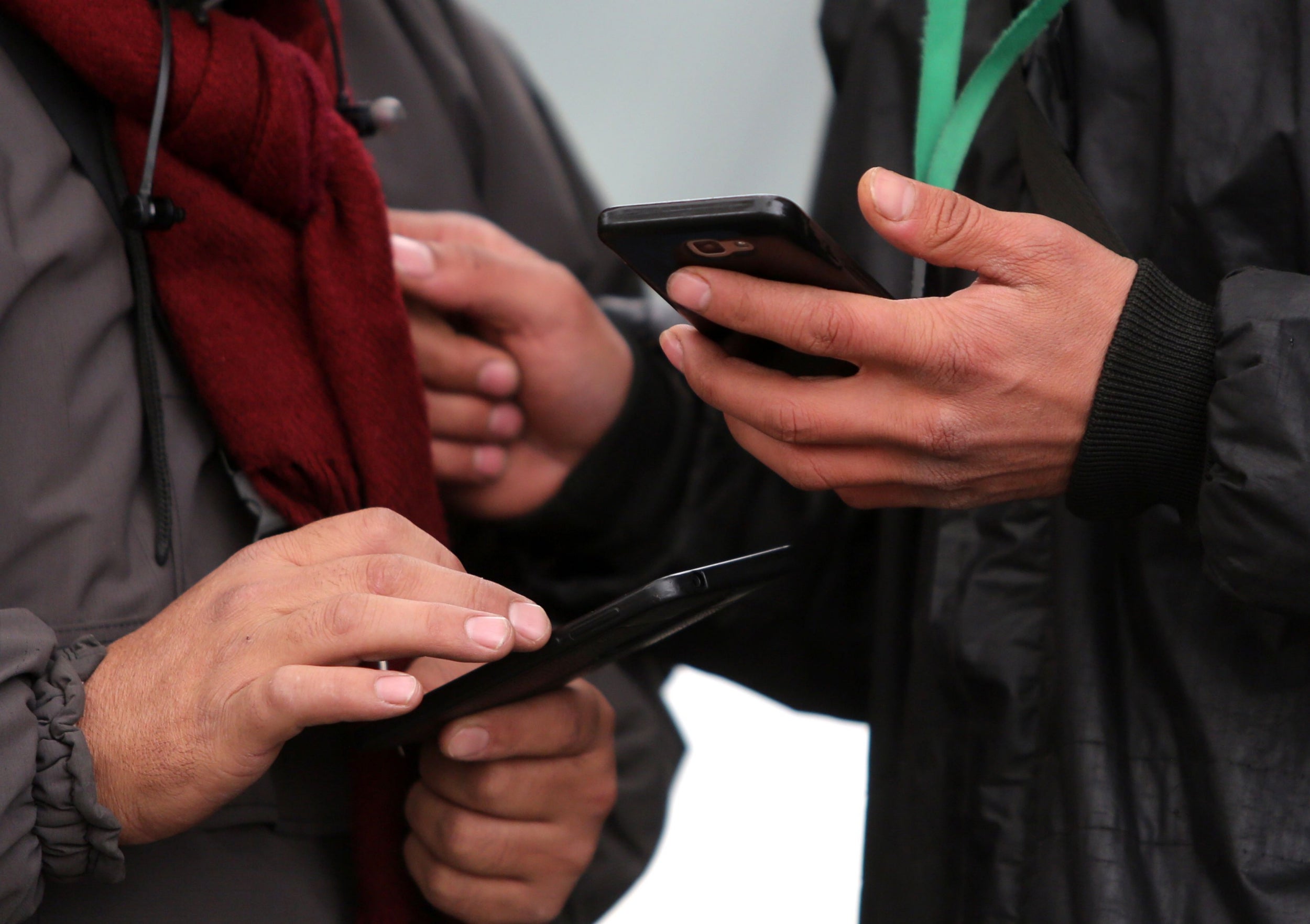 The Iranian regime’s draconian week-long shutdown of the internet during nationwide anti-government protests this month cost the country’s struggling economy an estimated $1.5 billion.

But the price-tag may not even be the most damaging aspect of the cutoff, and it may only be a harbinger of worse things to come as the regime seeks to restrict the Iranian public’s access to the world, according to experts and leaks.

“The worst side effect is not direct financial loss,” says the chief executive of a north-central Tehran technology firm which employs 10 people. “The worst thing is that nearly all of my friends are looking for a way to leave the country now.”

The internet blackout was meant to halt the dissemination of information about the protests and videos showing protesters angered by a sudden and dramatic hike in fuel prices battling regime forces.

Despite Iran having removed fuel subsidies and raised petroleum prices in part to boost the economy, the subsequent crackdown may end up damaging it even more.

Violence by security forces left at least 143 people dead, according to Amnesty International. Among those killed was 27-year-old Pouya Bakhtiari, allegedly shot dead by security forces 16 November in the northern city of Karaj, where some nine people were killed in total. His killing came after he recorded a video, now spreading online, urging Iranians to take to the streets.

The internet maneuver effectively cut the country off from the rest of the planet, stifling the ability of friends and family members from communicating with each other, and from commerce from taking place.

To many, it showed the extreme measures the regime’s elite were willing to take to cling power and cover up alleged crimes by security forces. Even Iran’s relatively moderate president, Hassan Rouhani, endorsed the political repression, betraying the largely middle class urbanites who twice voted for him over nominal hardline candidates.

Western officials condemned the shutdown but the United States has been alone in imposing sanctions. The US Treasury Department this week put restrictions on any dealings with Mohammad Javad Azari Jahromi, Iran’s Minister of Telecommunications.

“Despite proclamations that he supports expanded internet access in Iran, Azari-Jahromi has repeatedly justified the increasingly restrictive measures of his ministry as necessary to maintain national security, and further claimed that they are based on foreign threats to overthrow the regime,” said the Treasury statement.

“They shut off the internet so that they could engage in activities essentially in the dark, without communications,” US Secretary of State Mike Pompeo said in a radio interview this week.

According to a leaked document that was confirmed as authentic by the BBC, Iran could be planning to even more tightly control the internet and is already working out plans with state institutions to permit them to have access to global internet tools and sites while blocking access for ordinary Iranians, who would be directed to use a tightly monitored domestic internet network.

Experts say that Tehran officials, even as they themselves use Western social media to promote their geopolitical agenda, have been laying the groundwork to potentially cut off ordinary Iranians from the wider internet in what is officially being called the National Internet Network – officials deny it will be the sole internet.

“Developments over the past 10 years have been preparing for a scenario where they could implement such a shutdown, and over the past two years alone policies and developments, especially regarding the National Information Network, have indicated this would be the case,” says Mahsa Alimardani, a researcher focusing on internet freedom in Iran at Oxford University, and at Article 19, a free-speech advocacy group.

“Every mass protest movement in Iran, since the first one in the internet age in 2009, has resulted in further centralisation and regulation of the internet space,” she says.

Azari-Jahromi, the telecommunications minister, has denied such a plan exists. But on Friday, hardline prayer leader Mohammad Javad Haj Ali Akbari told regime acolytes gathered at Tehran University that the internet shutdown was a “promising test” before full implementation of the National Information Network, which he said needed to be accelerated.

Some scholars and analysts have sought to ascertain the direct financial impact of the recent shutdown. Estimates of the damage to the economy range from $370 million per day to more than $1 billion in total. The reformist daily newspaper Mardom Salari published a report estimating $1.5 billion in damage.

The disruption threw lives and commerce into chaos. Some 62 million of Iran’s 82 million people use the internet on their mobile devices, according to official statistics. The extensive 23 November report in Mardom Salari described “bewildering” damage to commerce.

“Today, hours and even minutes are important in international trade,” Sayyid Razi Haj Aqamiri, a member of the Tehran Chamber of Commerce, told the daily newspaper Etemad. “When we fail to provide the requirements of importers for any reason, other countries and companies will replace us.”

Ride-sharing apps and food-delivery services used by Iranians who rely increasingly on the internet were cut off.

The internet executive says the shutdown cost his young dotcom company about $4,000 in lost revenue, which is a “a big amount for a little Iranian software company.”

His company has daily operating costs of about $500 a day. Had the shutdown continued he would have been forced to lay people off. “All of our projects were stopped,” he says. “Developing software without internet is impossible actually.”

Other companies that were already struggling have decided to close up shop for good, says another figure in Iran’s IT industry.

“A colleague had a small-time start up struggling for about four years,” he says, speaking during the shutdown. “He’s kept it going tooth and nail. He’s paying salaries of 10 people. Now the internet is down. He’s not making money. But he’s still paying the salaries.”

Azari-Jahromi promised in a statement this week that authorities would try to reimburse businesses for their losses. “Some losses are irreparable; we will try to compensate for them as much as possible,” he was quoted as saying by Iranian media.

As tempting as it might be for Iranian authorities, completely cutting off Iranians from the internet would be difficult, in large part because the economy is so reliant on web applications and tools that are international — like blockchain, which is used for banking transactions.

“They cannot entirely close off Iranians to the international internet,” says Alimardani. “That would mean the Iranian economy and industry would need to function in isolation from the rest of the world.”