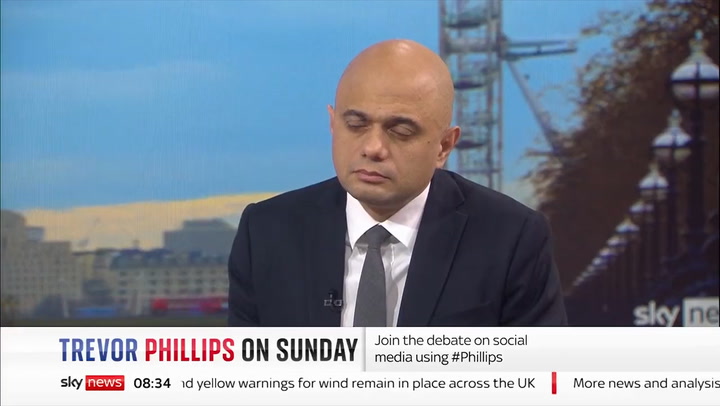 Face masks will become mandatory again in shops and on public transport from Tuesday, the Health Secretary has said.

Sajid Javid said he hope the tougher rules on face coverings in England would be “temporary” as ministers reimpose some measures amid fears the new strain could evade existing vaccines.

Mr Javid reiterated that there have been two confirmed cases of the new Omicron variant in Essex and Nottingham, which was first detected by scientists in South Africa.

A number of southern African countries have been added to the travel red list, which arrivals forced to stay in Government-backed quarantine hotels from 4am on Sunday.

All international arrivals will have to take a PCR test by the end of their second day in the UK and isolate while they await their result.

Mr Javid said this new rule would come into force “as soon as possible” but a message on the passenger locator form section of the Government’s website said it would change from 4am on Tuesday.

It states: “After 04:00 Tuesday 30 November 2021 lateral flow tests will no longer be accepted and all travellers arriving into UK will be required to book and take Covid-19 PCR tests.”

Boris Johnson set out new Covid restrictions during a press conference on Saturday following the emergence of the worrying new strain, which is believed to be more transmissible than the Delta variant which ripped across the world.

The Government is scrambling to buy time for scientists to establish whether the Omicron variant can evade the existing Covid vaccines.

Mr Javid gave more detail on the plan to bring back compulsory mask wearing after the PM was accused of being vague on the details.

He told Sky News’ Trevor Phillips on Sunday: “Doing it in this proportionate way where it’s for public transport, it’s for retail outlets, I think is the right level of response on masks.

“It will be via Government regulation and that means, I think, that people will take it seriously.”

Pressed on whether people will follow the rules, Mr Javid said “people will take this more seriously” following the news of the new variant.

“I hope this is something that we can remove within weeks,” he said.

“But I do think in terms of making progress, we want life to go back towards normal, but at this point in time, given what we know about this variant, and the expert advice that has been received, I think it is right to take some proportionate and balanced action.”

People are being urged to get their booster jabs
(

Mr Javid said the UK was “nowhere near” reintroducing working from home or social distancing measures to battle the virus amid fears there could be tougher restrictions before Christmas.

He said: “We know now those types of measures do carry a very heavy price, both economically, socially, in terms of non-Covid health outcomes such as impact on mental health.

“So, if one was to make decisions like that they would have to be done very, very carefully and we’re not there yet, we’re nowhere near that.”

The Prime Minister has stopped short of imposing his winter “plan B”, which also includes ordering people to work from home if possible and vaccine passports.

The Joint Committee on Vaccination and Immunisation (JCVI) has been asked to look at extending the booster programme to under-40s – with advice expected “imminently”, Mr Javid said. 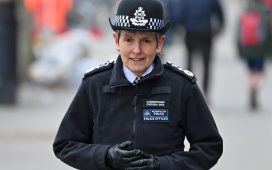