NEWSCABAL > health > Masks and social distancing could be in place for 10 YEARS, Lord Sumption claims
health

Masks and social distancing could be in place for 10 YEARS, Lord Sumption claims


Masks and social distancing could be in place for 10 YEARS – as long as Britain endured rationing after the Second World War, Lord Sumption claims 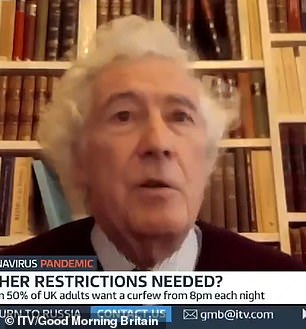 Face masks and social distancing could be in place for another decade, Lord Sumption has claimed.

The former Supreme Court judge warned restrictions on Britons’ freedoms could last as long as rationing after the Second World War.

He said it was ‘politically unrealistic’ to expect the Government to backtrack on social controls anytime soon because the public had become so used to them.

Lord Sumption suggested Britons had actually started to take comfort in restrictions because they made them feel safe.

Speaking on the Sketch Notes on a Pandemic podcast hosted by Sunday Express journalists, he said: ‘An interesting parallel is the continuation of wartime food rationing after the last war. People were in favour of that because they were in favour of social control.’

‘(But) in the 1951 general election, the Labour party lost its majority entirely because people with five years more experience of social control got fed up with it. Sooner or later, that will happen in this country.’

SAGE scientists have already hinted that masks and social distancing measures may need to be reinstated in future winters when respiratory viruses like Covid find it easier to spread.

And Mary Ramsay, the head of immunisation at Public Health England, admitted that restrictions could stay in place for years on Monday because Britain will need to wait for other countries’ to catch up with their vaccine programmes.

Boris Johnson’s roadmap sets no date for the end of using masks and social distancing but the plan is for most legally binding curbs to go by June 21. 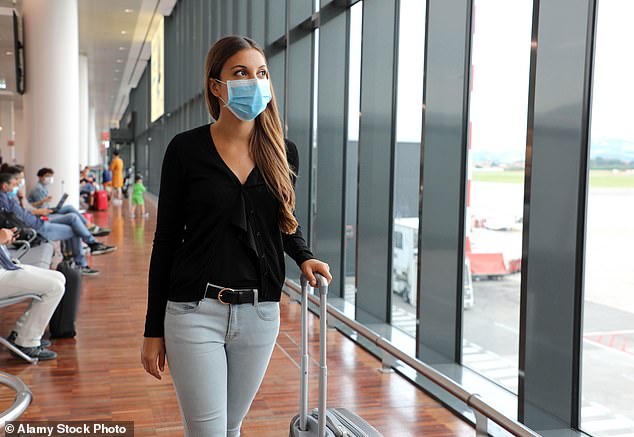 SAGE scientists have said that masks and social distancing measures will be needed next winter. And Boris Johnson’s roadmap sets no end date for the measures 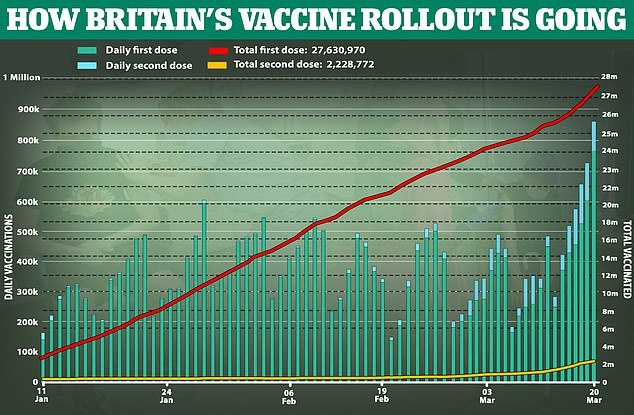 This is despite Britain’s successful vaccine roll-out, which has protected more than half of adults in the UK so far and is steaming ahead of those in other nations

Lord Sumption, who has been highly critical of the Government’s pandemic response, added: ‘I know a lot of people that would prefer not to put their head above the parapet.

‘From the very moment I started to make these points I began to get emails from politicians who agreed with what I had to say but that they themselves didn’t dare to speak out.

‘That, I think, is a very serious state of affairs.’

It comes after MPs last night voted through an extension to Covid laws until September amid warnings they will be asked to renew them again.

Matt Hancock kicked off the debate yesterday by telling the chamber he couldn’t guarantee this was the last time they would be asked to roll-over the powers.

‘There are parts of this Act that have allowed us to do good things that everybody would like to see like that, and so when we do come to retire this Act, which we must within one year and preferably within six months, we will need to make sure that we can continue to do that sort of thing and make sure that nurses can be enrolled as easily as possible into the NHS,’ he said.

‘But I cannot answer whether we will be retiring it in six months. My preference would be yes, but given the last year, I think a prediction would be hasty.’

Sir Graham Brady, chairman of the powerful 1922 Committee of backbench Tory MPs, who voted against the extension, said the country was at risk of ‘normalising’ the social restrictions.

Britain’s vaccine roll-out has steamed ahead of other countries after the Government successfully secured strong contracts with suppliers worldwide – and scientists widened the gap between doses to 12-weeks, to ensure they could protect as many people as quickly as possible.

But the drive is now expected to slow as the clock ticks down to this crucial deadline – when second doses must be administered en masse.

Europe’s sluggish jabs operation is trailing far behind the UK’s amid a third wave, sparking warnings that summer holidays to the continent may be banned.

WEARING FACE MASKS COULD BECOME THE NORM IN THE UK, SAYS NEIL FERGUSON

Wearing face masks could become the norm in the UK even when Covid restrictions are scrapped, one of No10’s top scientific advisers said today.

‘Professor Lockdown’ Neil Ferguson, the epidemiologist whose grim modelling led to the first blanket shutdown last spring, said the pandemic may have caused a ‘cultural change’.

It is already routine in Southeast Asia for people to wear masks in public spaces if they have a cold or are feeling poorly.

And Professor Ferguson said it was ‘quite possible’ mask-wearing would become the ‘norm’ in the UK.

Quizzed about the topic, he said: ‘We have got used to being careful, particularly if we’re slightly ill ourselves, about not wanting to infect other people, and so those sort of things may well happen here.’

Professor Ferguson, of Imperial College London, claimed laws on wearing coverings are likely to be relaxed by the end of the year. Face masks were made mandatory on public transport in June last year and in indoor public spaces the following month.

Boris Johnson’s road map out of lockdown says ‘all legal limits on social contact’ will be lifted no earlier than June 21 this year. But the Prime Minister’s blueprint makes no specific mention of when face mask rules will be dropped.

Could local lockdown return in Bolton as Covid cases rise? 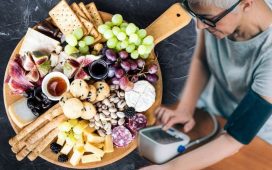 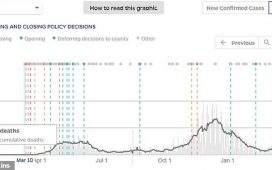 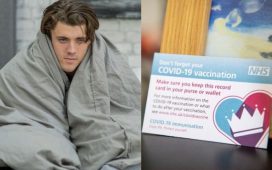 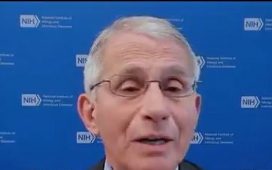