Surprise! Nintendo has announced a free update for Mario Golf: Super Rush, which will be available to download tomorrow.

Footage of Toadette shows her using the Super Pickax item from Captain Toad: Treasure Tracker to fire off her golf shots. She can also dash across golf courses while flinging the vegetables from Super Mario Bros. 2.

In a list of changes due tomorrow, Nintendo also mentions “improved motion controls” – though does not go into any further detail on exactly what these might be.

See also  The Last of Us 2 release date LEAK: Has big PS4 news been revealed?
Share on FacebookShare on TwitterShare on PinterestShare on Reddit
newscabalAugust 5, 2021 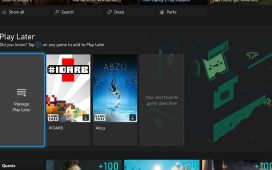 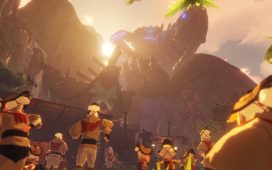 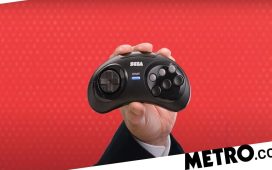 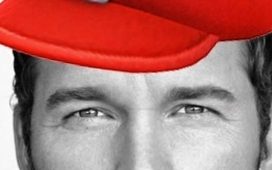 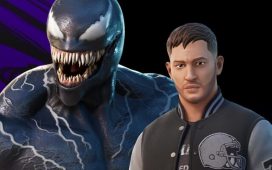