A gas explosion has rocked Amuwo Odofin area of Lagos with many people said to be injured.

A gas tank was said to have exploded, with balls of fire emanating from the affected building.

Officials of the Lagos State Emergency Management Agency, LASEMA, are said to be on their way to the scene of the incident.

Nosa Okunbor, LASEMA’s spokesman confirmed the incident but said no details were available at the moment and promised to get back. 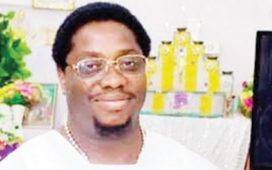 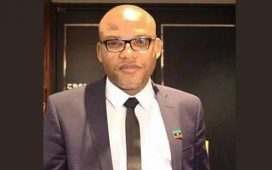 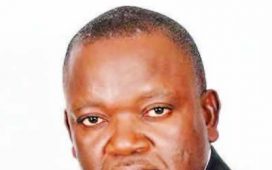 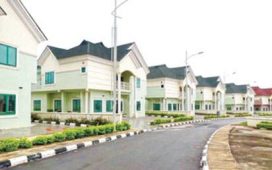 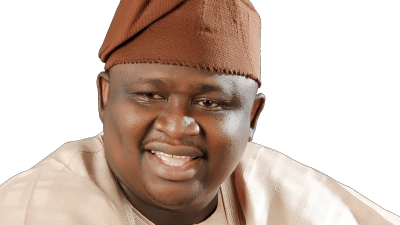