A section of the oldest surviving manga bookshop in Tokyo is to be recreated in the British Museum as part of the largest exhibition of the graphic art ever held outside Japan.

One the museum’s blockbuster shows planned for 2019, the manga exhibition will see rare historical examples brought over from Japan as well as items from the museum’s own extensive collection, which reaches back to the 19th century precursors of the form.

Digital technology will be used to bring the exhibits to life, including a “rendering” of a Tokyo bookstore where visitors will be able to take down manga books from the shelves and flick through them, as well as download a number of free manga comics for reading on a smartphone or tablet.

“We’ve been able to work with publishers and artists to show pieces that have never been brought together before,” said Nicole Rousmaniere, curator of the exhibition.

Manga has also been a vehicle for dealing with difficult social themes, such as the devastating impact of the nuclear bombs dropped on Hiroshima and Nagasaki or the fallout from the Fukushima disaster. Ms Rousmaniere also pointed to BL, a subdivision of the genre that features romantic relationships between young men, but is mainly bought and read by Japanese women.

The British Museum is no stranger to manga, having had a starring role in a 2010 book by artist Hoshino Yukinobu entitled Professor Munakata’s British Museum Adventure. The lead character, a professor of folklore at a fictional Japanese university who is visiting the Bloomsbury museum, uncovers a dastardly plot to steal the Stonehenge megaliths. Ms Rousmaniere herself appears in the work, helping the professor foil the plot.

Another highlight will be the “Shintomiza Kabuki theatre curtain”, a 17-metre backdrop used between acts and festooned with the leaping demons and ghosts that characterise kabuki theatre.

Described by curators as “one of Japan’s most compelling artistic treasures”, it was created in 1880 by Kawanabe Kyosai, an early writer of manga books, who painted the vast cotton canvas over the course of a single evening while drunk. A rare loan from the Waseda University Theatre Museum in Tokyo, the museum said this would be the last time the curtain would travel abroad.

“The Citi Exhibition: Manga” will run from May 23 to August 26, 2019 in the Sainsbury Exhibitions Gallery of the British Museum. 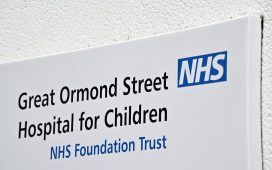 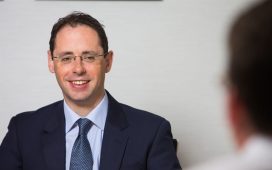 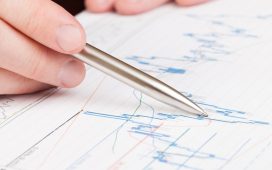 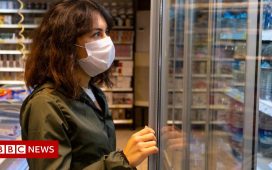