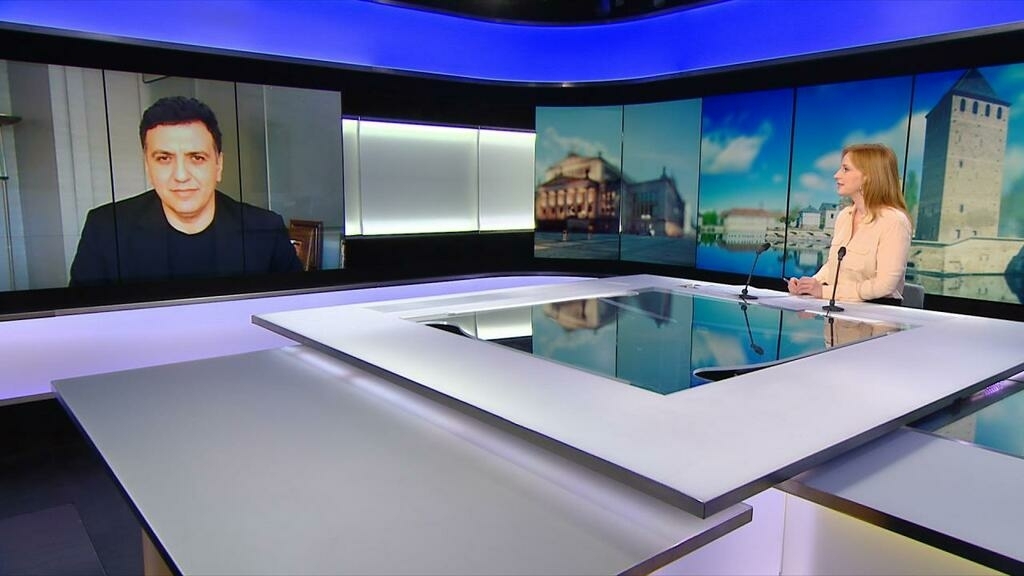 As Covid-19 infections rise around the EU and some member states impose new restrictions, FRANCE 24 speaks to Greece’s Tourism Minister about the continent’s next steps. We also discuss irregular migration on the European Union’s external borders – including those of France and of Greece.

Tourism accounts for at least a fifth of Greek economic output, and after income from the sector plummeted by 75% in 2020 compared to 2019, reviving the industry remains a major goal for the country’s government.

In recent days, Greek Prime Minister Kyriakos Mitsotakis proposed mandatory Covid-19 booster vaccinations for those aged 60 and over who wish to travel around the European Union.

Tourism Minister Vassilis Kikilias tells FRANCE 24 why this is an obvious step for his government:

“It’s a logical move: we want to protect our travellers […Vaccination is] a very important weapon, and since we have it, we should take advantage of it.”

Greece’s own domestic vaccination rate is still slightly lagging the European Union average – but Minister Kikilias says that more people have started to take up vaccination appointments, leaving him “optimistic”.

“We are going to pass through the curve and it’s going to be a better situation for us after a few weeks.”

After the death of 27 people in the English Channel brought new focus to the issue of irregular migration around Europe, the Minister restated Greece’s backing for “an organised common framework of policies” on migration.

“These are European borders, and we totally think we should have a coherent European policy on migration. We strongly push for that.”

“I think everybody, countries in the North and in the South, understands the necessity now. If you have the pressure of illegal immigration, eventually the pressure spreads throughout the European Union.”

Submit your views and put forward your ideas on the EU Econmy to the Conference on the Future of Europe.

Gunman dead and several injured after shooting in Heidelberg