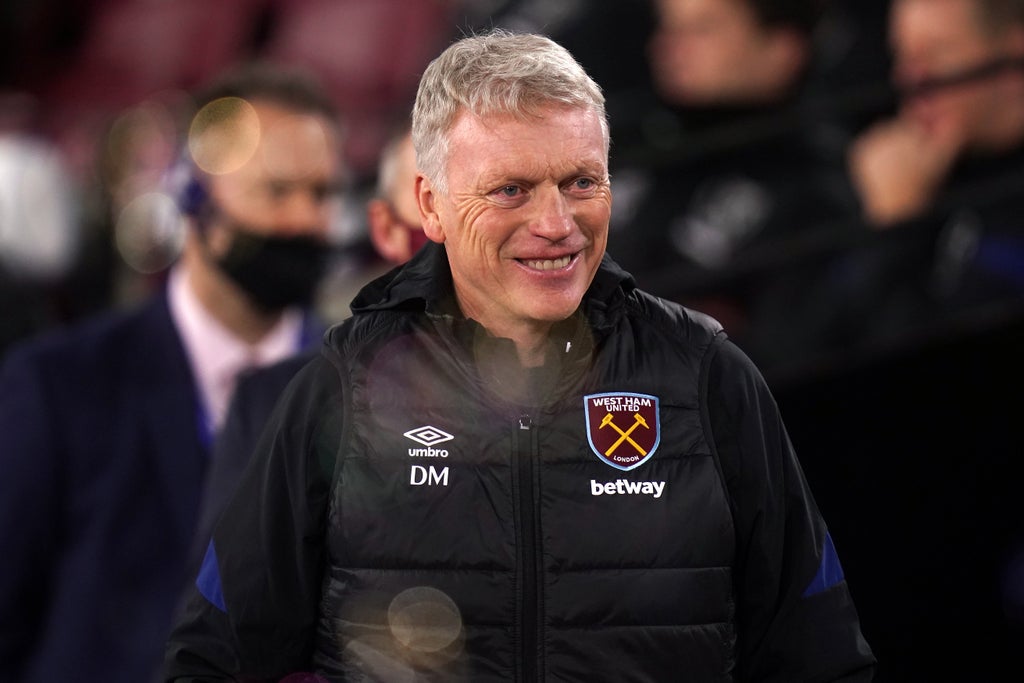 Manchester United can leapfrog West Ham United with a win on Saturday, with both sides fighting for a top-four finish in the Premier League.

It’s the Hammers who sit in fourth at present but they are only two points ahead of United having played a game more – while Tottenham, fifth, are in better form than both of these teams.

The most recent trip back to his former club saw David Moyes emerge triumphant with a win in the Carabao Cup, but Ralf Rangnick holds hopes that his team are on the right path now, following a strong second-half showing and win over Brentford in midweek.

Last time out the Hammers lost 3-2 to Leeds – but they have taken more points on the road this term than United have won at Old Trafford.

This match is not scheduled for live broadcast on UK TV. Highlights will be available after full-time and on Match of the Day from 10:30pm GMT on BBC One.

United are not yet expected to see Aaron Wan-Bissaka or Paul Pogba back, but they could make the matchday squad if others are out. Jadon Sancho may return to the squad after missing midweek due to a bereavement. Eric Bailly is still away on AFCON duty, but Ralf Rangnick will hope to see at least one of Edinson Cavani or Luke Shaw pass a fitness test.

West Ham welcomed back Kurt Zouma to training but he’s not a likely starter. Angelo Ogbonna is also still out longer term. Tomas Soucek should return after his Covid isolation period ended and Mark Noble could also be available. Said Benrahma is away at the AFCON. 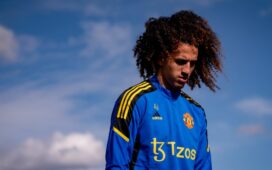 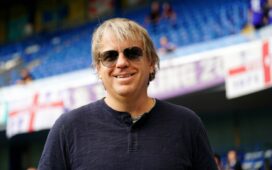 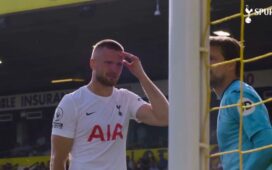 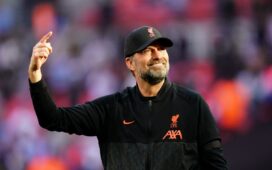 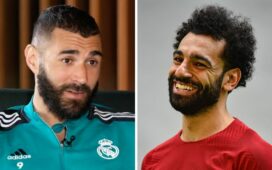 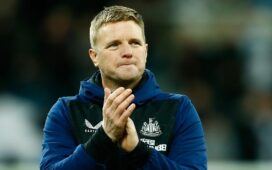 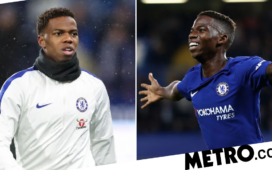