Who will Ralf Rangnick pick? How will his Manchester United set up? How much pressing and structure will the XI have under the so-called “godfather of German foootball”? Tune in at 2pm on Sunday to Old Trafford to find out against a Crystal Palace side who went to the Etihad Stadium earlier this season and handed Manchester City a rare 2-0 lesson before their own fans. Rangnick has cautioned – correctly – that time is needed to fix the ailing United but time is the one commodity even an interim manager of the club is never granted by so many United supporters. Jamie Jackson 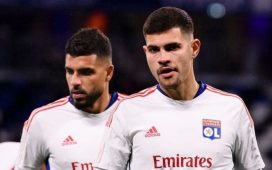 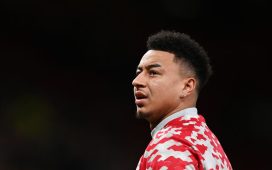 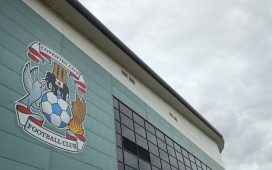