Manchester United have entered the race alongside Manchester City to sign Cristiano Ronaldo from Juventus after Massimiliano Allegri confirmed that the Portugal forward wants to leave Italy, with Ole Gunnar Solskjær admitting that he would welcome back a “legend” of the club.

It is understood that United have now held talks with Ronaldo’s agent, Jorge Mendes, with a view to re-signing the player that joined from Sporting Lisbon as a teenager and spent six seasons at Old Trafford before moving to Real Madrid for a world record £80m in 2009. City have yet to table a formal bid for the 36-year-old and Solskjær hinted that his side may now attempt to trump their neighbours by signing the five-time Ballon d’Or winner.

“I didn’t think Ronaldo was going to turn out leaving Juventus and if it’s been speculation this morning, speculation the last few days, of course,” said Solskjær. “We’ve always had good communication, I know Bruno [Fernandes] has been talking to him as well and he knows what we feel about him and if he was ever going to move away from Juventus, he knows that we are here.”

“We focus on the ones we have here, I don’t want to speculate too much on what is happening there in the press. I’ve said many times with speculations that when you are at Man United, when you’re Messi, when you’re Ronaldo, when you’re Pogba, you have to read a lot about yourself, so let’s see what happens with Ronaldo as he’s such a legend of this club.

“I don’t want to speculate too much but Cristiano has been a legend of this club … he is a legend of this club, he’s the greatest player of all time, if you ask me. I was fortunate enough to play with him, I coached him when I got my job. He almost retired me because in that Wolverhampton game when I got injured, he kept switching sides. Such a tremendous human being as well, so let’s see what happens with Cristiano. Everyone who has played with him have a soft spot for him. He is probably the greatest player of all time, arguably him and Messi.”

Ronaldo has less than 12 months of his deal with the Italian club that is worth an estimated €31m a season after tax, having moved to Serie A from Madrid in 2018. His agent, Jorge Mendes, was in Turin on Wednesday to discuss the forward’s future after weeks of speculation, with Juventus understood to want a fee of between €25 and €30m.

But Allegri’s comments ahead of their trip to face Empoli in Serie A on Saturday confirmed he has no future in Italy.

“Yesterday [Thursday], Cristiano told me that he no longer has any intention to play for Juventus. For this reason he will not be called up for tomorrow’s game,” said Allegri. “Cristiano is to be thanked for what he has done, also as an example amongst the youngsters. But as I said, we must go on. Things change, it’s a law of life. Juventus remains, which is the most important thing. Cristiano gave his contribution, he made himself available, now he leaves and life goes on.”

Mendes has discussed contract details of more than £250,000 a week with City, who will offer the five-time Ballon d’Or winner a two-year deal having missed out on signing Harry Kane from Tottenham. Raheem Sterling is among the players who could leave the Etihad Stadium should Ronaldo arrive, with the England forward has only two years left on his contract and had been due to discuss an extension in the coming weeks. 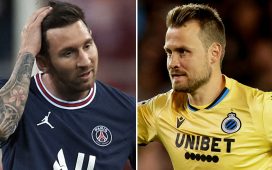 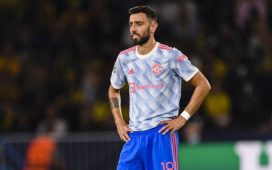 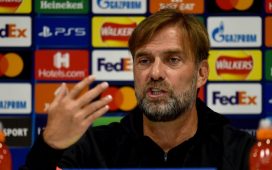 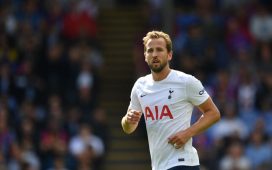 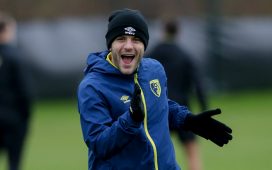