Manchester United are confident of a successful summer in the transfer market, with Swansea City’s Daniel James one of the targets identified by Ole Gunnar Solskjær and the recruitment department.

James, a pacy wide player, impressed last season, making 40 appearances for Swansea and Wales. He scored a memorable winner against Slovakia in February’s Euro 2020 qualifier on his competitive international debut and United face competition to sign the 21-year-old from other top-six clubs.

Solskjær and Mike Phelan, his assistant, are understood to be working closely with the recruitment department on a plan regarding the players wanted. Those in the department include Marcel Bout, the head of global scouting; Jim Lawlor, the chief scout; and Mick Court, the technical chief scout. Lawlor and Court were key members of Sir Alex Ferguson’s staff before his retirement as manager in May 2013.

United hope to appoint a technical director soon – Rio Ferdinand is of interest – and he will also have input into prospective transfers, with the recruitment department and manager retaining a veto to ensure no player can be imposed on the other. Matt Judge, United’s head of corporate affairs, will remain responsible for negotiations.

Solskjær is embarking on a sizeable rebuild of the squad after United finished sixth, five points outside of the final Champions League berth and 32 behind the champions, Manchester City.

Beyond James or another wide player, the manager is prioritising a central defender and forward, with a left-back and midfielder also on the radar. Reports have linked United with Antoine Griezmann, who is due to leave Atlético Madrid, and Ajax’s Matthijs de Ligt, but the club believe the 28-year-old forward and 19-year-old centre-back will join Barcelona. 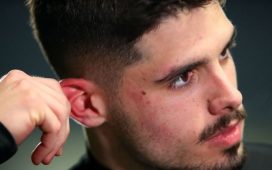 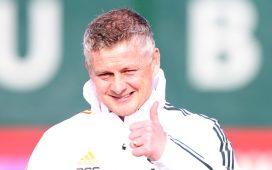 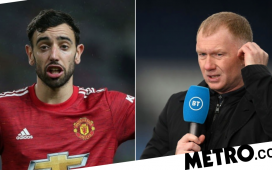 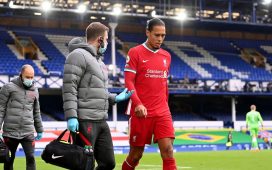