Manchester United need a No.9 and top centre-back to launch a ‘serious’ title challenge next season with Anthony Martial not up to the task of playing the lone striker role, according to Alan Shearer.

United’s inconsistent form of late paired with league leaders Manchester City’s relentless 13-game winning streak in the Premier League has seen Pep Guardiola’s side extend their lead at the top of the table to 10 points.

The Red Devils head into their crunch clash against Chelsea at Stamford Bridge on Sunday in second place, only ahead of third-placed Leicester City on goal difference.

Ole Gunnar Solskjaer’s side are the league’s top scorers on 53 goals, with Bruno Fernandes their leading scorer on 15, followed by Marcus Rashford, who has nine so far in the current campaign.

Meanwhile, Martial is behind with four top-flight goals in 20 appearances and has seen himself benched in favour of 34-year-old summer signing Edinson Cavani on multiple occasions.

And the Premier League’s all-time record goalscorer Shearer feels Martial doesn’t have the ‘know-how’ to play as a No.9.

He told The Athletic: ‘I’ve read that Martial wants to be Manchester United’s main centre-forward and that he sees it as his position. I don’t.

‘He’s been there for six years. Last season was his best in terms of numbers, but he’s never scored more than 20 league goals in a campaign and I just don’t see the desperation, the hunger, desire and know-how to be a No 9, to score as many goals as he should.

‘I see the talent but that isn’t enough at a club that wants to challenge for the biggest honours.

‘Martial is quite content to spend time outside the box, which is one of the reasons they signed Edinson Cavani and why, if fit, he’s ahead of Martial in their strongest XI.’

In order to get closer to challenging for the title and Champions League next season, Shearer feels United need a new No.9, as well as a top centre-back to fix a defence that has conceded 32 league goals this campaign.

‘I realise that Ole Gunnar Solskjaer’s team are top scorers in the Premier League this season, but I still think that if they had the scope to strengthen a couple of positions then one would be to add a top centre-forward,’ Shearer added.

‘The other would be centre-half.

‘Give them those and they can sustain a serious tilt at the title and the Champions League next season.’ 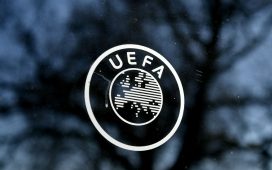 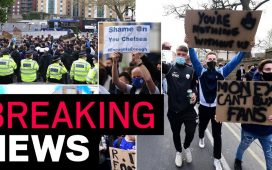 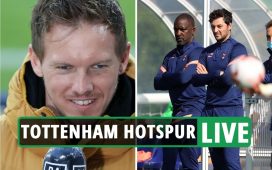 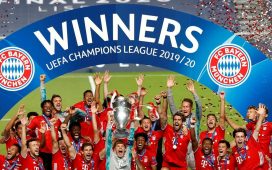 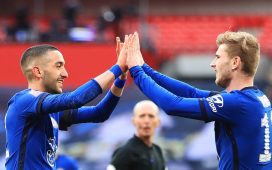