Carney Chukwuemeka, the 17-year-old Aston Villa midfielder rated as one of England’s most promising talents, is being tracked by a host of clubs, including Manchester United and Manchester City, as he presses for his first-team breakthrough.

Chukwuemeka was an unused substitute in Villa’s home loss to Manchester City on Wednesday, having previously been unused in the home defeat against Leicester in February, and the manager, Dean Smith, appears minded to give him his opportunity in the final stretch of the season.

The buzz around the England Under-18 international has spread to mainland Europe, where RB Leipzig, Monaco and PSV Eindhoven are among the clubs monitoring his progress.

The Villa chief executive, Christian Purslow, described Chukwuemeka last March as “probably the best 16-year-old in England” and what has Villa so excited and rival scouts so keen is his uncommon technical ability. Standing at 6ft, he is an attacking player who impresses on the half-turn and in gliding past opponents.

Chukwuemeka, born in Austria to Nigerian parents, has been training with Villa’s first team since early December. He would have played in the FA Cup tie against Liverpool on 8 January only to be caught in the first-team bubble when a coronavirus outbreak gripped.

Chukwuemeka signed a three-year contract when he turned 17 last October, which is the maximum permitted at that age, and Villa are desperate to tie him down for longer upon his 18th birthday.

West Ham are interested in signing Max Aarons this summer, with Norwich willing to let the 21-year-old full-back move on after securing a top-flight return.

The Canaries are expected to keep their word after telling the 21-year-old last summer that he could leave at the end of this season. Norwich are likely to demand £30m, with Aarons’ desire to stay in the south of England putting the Hammers ahead of Everton in the queue.

Tottenham, Barcelona, Roma and Bayern Munich has also expressed an interest in the defender, with Norwich also expecting a fight to keep hold of Argentinian playmaker Emi Buendía. PA 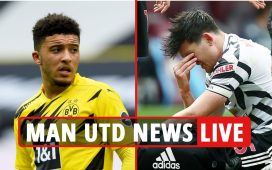 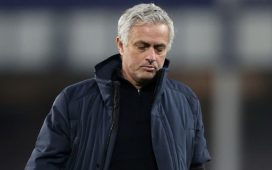 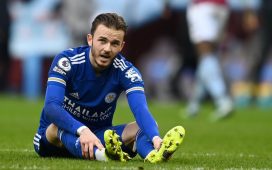 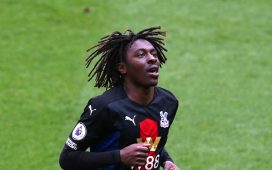 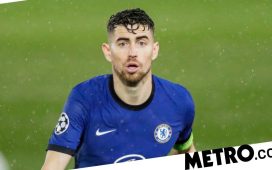