Reports began to emerge on Tuesday evening that Chelsea would be the first Premier League team to withdraw after their game against Brighton at Stamford Bridge was marred with protests.

But City are now also believed to have told organisers they no longer want any part of the tournament.

It comes after their manager Pep Guardiola criticised the idea at a press conference earlier in the day.

He said: “If you ask me [why] these teams have been selected, I don’t know the reason why.

“That’s why I said many times, I want the best competition, the strongest competition possible, especially the Premier League. It is not fair when one team fight, fight, fight, arrive at the top and cannot qualify because success is already guaranteed just for a few teams.

“I don’t know what is going to change. [Even if] the people say: ‘No, no, maybe four or five teams can go up and play this competition,’ [then] what happens to the 14 or 15 not playing a good season and every time will be there? So this is not sport.”

Shortly after the news of City’s withdrawal broke their star midfielder Kevin De Bruyne tweeted: “This man comes out a little town out of Belgium dreaming of playing at the highest stage possible.

“I have worked and competed against everybody trying to win the ultimate. But the most important word in this is COMPETING.

“With all events that been happening the last few days maybe this is the good moment for everybody to come together and try the work for a solution.

“We know this is a big business and I know I am part of this problem. But still I am a little boy who just loves to play football.

“It’s not about a certain entity in this case, it’s about the football over the whole world. Let’s keep inspiring the next generation of footballers and keep the fans dreaming.”

It now seems almost certain that other major clubs will follow, and it is looking increasingly unlikely that the Super League will become a reality.

There is yet to be any official comment from either Chelsea or City on proceedings, but by the end of the night there is a high chance the competition could lie in tatters.

Atletico Madrid are also rumoured to be considering their options carefully, and the initial 12 ‘elite’ sides are rapidly reducing. 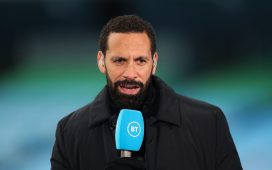 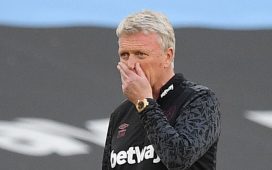 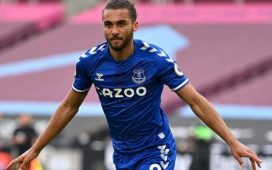 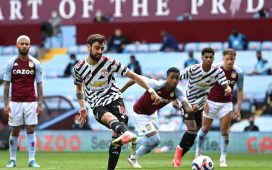