Manchester United boss Ole Gunnar Solskjaer has been backed heavily this transfer window with some of the best players on the continent, who inevitably all boast huge wages 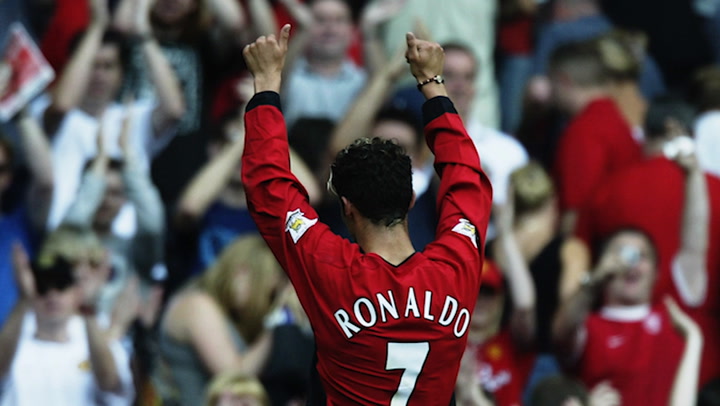 It has been a summer transfer window to remember for Manchester United fans, who can now realistically expect a title tilt this season due to the massive improvements made to their playing squad.

Though the arrivals of Jadon Sancho and Raphael Varane sparked huge excitement among the Old Trafford faithful upon their announcements, their thunder has been somewhat stolen by the remarkable return of five-time Ballon D’or winner Cristiano Ronaldo.

The trio of new arrivals are set to galvanise the rest of the United squad and fans alike as Ole Gunnar Solskjaer aims to secure his first trophy as Red Devils boss.

Man Utd are without silverware of any kind since the 2017 Europa League, though their wait for a Premier League title dates all the way back to Sir Alex Ferguson’s final season at the club eight years ago.

Acquiring the kind of talent that wins titles does not come cheap however and while the fact United have actually secured Sancho, Varane and Ronaldo on a combined fee of £135m – their combined wages are astronomical.

Cristiano Ronaldo ‘offered himself’ to Barcelona before Man Utd transfer

Sancho falls between the duo, taking home £350,000 – a drastic increase from the kind of money the 21-year-old was on at Dortmund.

There is little argument over whether Sancho is worth it however, as the England international has shown his class time and time again in the Bundesliga – scoring 50 times and providing 64 assists in just 137 games for ‘BVB’.

In terms of how much the star-studded trio cost the club annually, United will fork out a jaw-dropping £62.4m in wages for Sancho, Ronaldo and Varane.

Will Man Utd win a trophy this season with their new additions? Have your say here.

Cristiano Ronaldo will return to Manchester United on a weekly wage of £510,000
(

To put this into perspective, that figure for three players alone is more than 13 other Premier League outfits spend on wages for their entire playing squad.

FA Cup holders Leicester City pay their entire playing staff a total of £58.5m, while West Ham, who currently sit above United in the table, boast a wage bill of £57m.

Remarkably, the figure United will pay out to their three new stars is more than five times the annual amount newly promoted outfit Brentford will dish out to their playing staff of 25, which currently sits at £12.8m.

See also  Manchester United players turn against Jose Mourinho — and believe he is now CERTAIN to go
Share on FacebookShare on TwitterShare on PinterestShare on Reddit
newscabalAugust 31, 2021 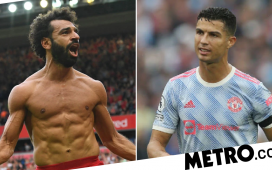 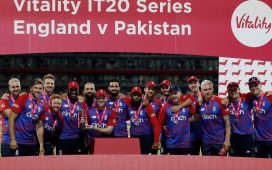 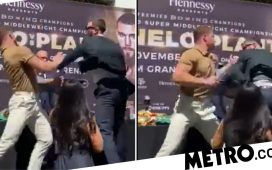 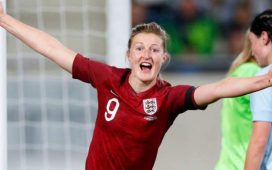 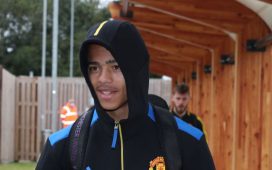