Manchester United are only just beginning the Ralf Rangnick era, but the German manager’s arrival is reportedly already having knock-on effects for the January transfer window 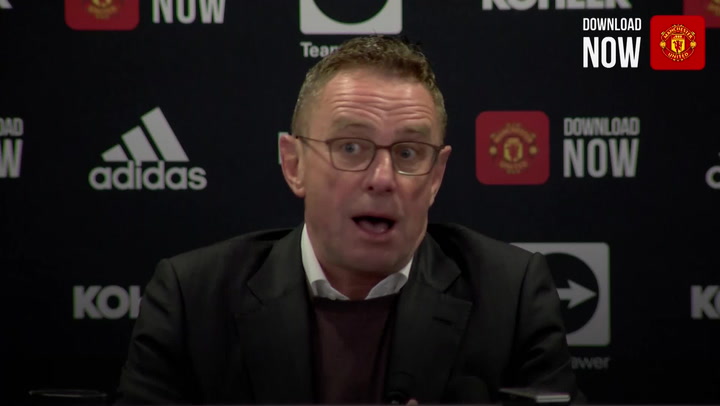 Excitement abounds at Manchester United after Ralf Rangnick officially took over the reins as manager on Friday.

After experiencing work visa difficulties Rangnick has now taken over from Michael Carrick, who decided to leave the club rather than work under the German.

The 63-year-old will take charge of his first game against Crystal Palace on Sunday and is already looking ahead to the future.

The Mirror understands that the United board have full faith in Rangnick and are ready to back him with as much as £100million to strengthen the squad in 2022.

It is early days of the new era, but let Mirror Football take you through the latest news lines and rumours concerning United.

Rangnick played down the possibility of a flurry of transfers in the January window in his first press conference on Friday morning.

Rangnick was quick to dismiss rumours over Erling Haaland as “nonsense”, before making a joke about Kylian Mbappe and Robert Lewandowski.

HAVE YOUR SAY! Which players should Manchester United target in the January transfer window? Comment below.

“The squad is definitely not too small, there are enough players in the squad. Maybe at Christmas or after Christmas, there will be a possible time to speak about possible transfers in the winter.

“In my experience, winter is not the best possible time for sustainable transfers and, with this quality of players we have here, it would in theory only make sense if you can get players who can almost guarantee you more quality.”

Cristiano Ronaldo was the star of the show for United against Arsenal on Thursday night, scoring twice in the 3-2 win.

But the rumours continue to swirl about how the 36-year-old will fit in under Rangnick’s management.

El Nacional reports that Jorge Mendes is already one step ahead, having offered his client to Paris Saint-Germain to replace Kylian Mbappe, who is reportedly set to join Real Madrid next summer.

Mbappe is out of contract on July 1 and is refusing to put pen to a new deal after Real saw two massive bids rejected for the French striker in the summer.

Mendes is apparently keen to unite Ronaldo with his long-time foe Lionel Messi at PSG before the duo retire.

United players will be desperate to impress Rangnick in the coming weeks, with slates wiped clean after Ole Gunnar Solskjaer’s departure.

The likes of Donny van de Beek, Alex Telles and Eric Bailly will be working extra hard, but what of Jesse Lingard?

The Daily Mail reported recently that Lingard’s mind was unchanged, despite the change in management: he still wants to leave in the summer.

Lingard is out of contract on July 1 and could make sure of his place in Gareth Southgate’s squad for the 2022 Qatar World Cup by joining West Ham permanently, according to the club’s assistant manager, Stuart Pearce.

He said on talkSPORT: “From his point of view, he’ll be looking at the World Cup in less than a year’s time and thinking ‘what do I have to do, where will I have to play my football?’

“All we know is he’s at Manchester United at the moment, he’s out of contract next summer, I’m sure he’ll have one or two suitors in the summer.

“He did himself no harm coming to us when he did and the form he showed.” 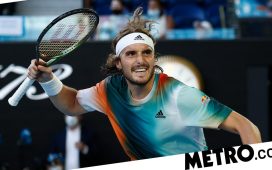