Saha told BonusCodeBets: “It could go both ways, no one can guarantee anything apart from Cristiano. He’s the only one to answer that.

“It wouldn’t be the right move for Man United to let him go because he’s such a big asset.

“I can definitely see him continuing to keep doing what he’s doing best, which is scoring goals and helping his club get back to where it belongs.

“He can still play a part under [Erik] Ten Hag, not only by scoring goals, but with his stature.

“I’m sure the new manager will want to implement some new rules and new standards that fit with Ronaldo. Maybe not so much on the pressing side, but his work ethic and his desire to always be accountable.

“Performance-wise, Ronaldo is up there with the best, he’ll drive the players that need confidence, like [Marcus] Rashford. 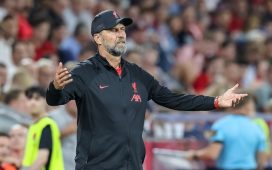 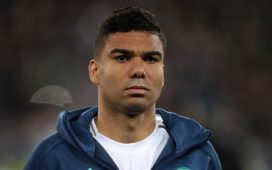 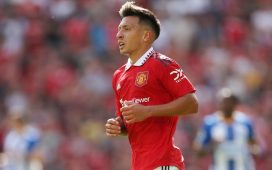 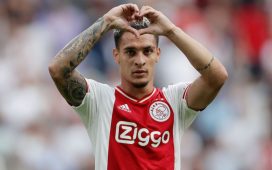 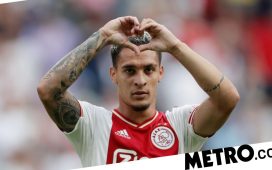 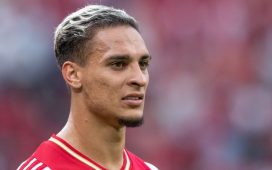 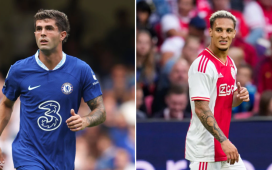 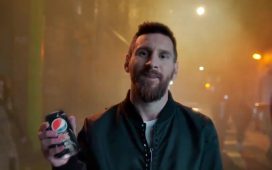