Manchester United bounced back from two goals down to claim victory at Southampton – with super sub Edinson Cavani scored an injury time winner.

The Uruguayan bagged a brace, with Bruno Fernandes also finding the net, as Ole Gunnar Solskjaer’s men roared back to win on the south coast.

The Red Devils hadn’t been outplayed in the first period, and had chances, but found themselves two goals down at the break through Jan Bednarek and James Ward-Prowse.

Cavani and Dean Henderson were introduced at the break – the latter for the injured David de Gea – and United gradually took over the second half.

Substituted at half time after getting injured trying to save Ward-Prowse free kick.

Struggled defensively when pushed back by Djenepo. Got better.

United were exposed defensively again – and Maguire given tough afternoon.

His partnership with Maguire still does not look strong or secure enough.

Solid if unspectacular. Fairly consistent throughout the game which was a rarity.

Still feels as if he has yet to find his role at United. A few good moments.

Poor first half and then dragged United back into the contest. Talisman.

Movement and pace always makes him a threat but must be more clinical.

Didn’t take big chances in first half and got hooked at break. Must improve.

Man of the match: Cavani. Scored twice and assisted. Changed the game. 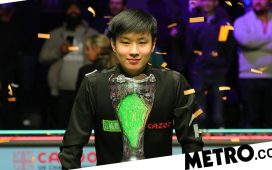 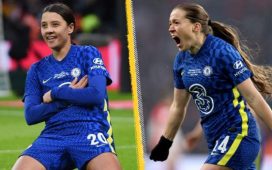 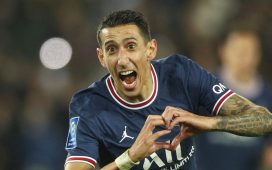