The Italian is being linked with taking over from under pressure boss Ole Gunnar Solskjaer.

Journalist Duncan Castles told the Transfer Window podcast: “I think there are two obvious candidates in terms of coaches who have achieved at the top level of the game, who are out of work and would be available to Manchester United without compensation fees.

“One is Zinedine Zidane and one is Antonio Conte. Conte’s position, I’m told, is that he is interested in the Manchester United job but not without restrictions.

“Antonio Conte, when he chooses his next club, wants a club where he can win the Champions League.

“He wants to demonstrate, he’s wanted to do it for a long time, that he is one of the very best coaches in world football. 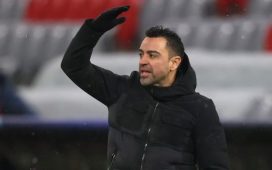 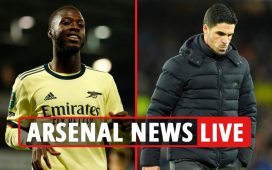 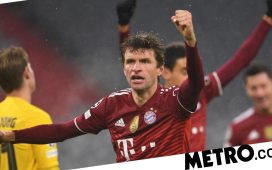 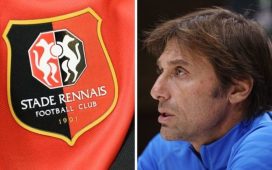 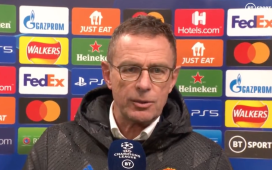