And 37,000 of them were treated to some odd content today, following an unfortunate gaffe.

Among the normal training photos, and even a David Beckham quiz, the admin accidentally started an Instagram Live.

Fans immediately flocked in their thousands, perhaps expecting some exclusive content with the players, or maybe even Ole Gunnar Solskjaer.

Instead, however, they appeared to be greeted by a pitch black screen and the noises of a kitchen.

After a good morning’s work, the social media admin may well have decided to pop lunch in the microwave and cook himself up a nice hot brew.

What they didn’t realise, is that they were inadvertently streaming their activities from their pocket to fans of the world’s biggest football club.

One supporter savagely joked: “The rustling of a P45 in the background?”

While a second quipped: “More exciting than the Chelsea game“.

Another harshly added: “Utterly useless on and off the pitch.”

United will be hoping for no more gaffes today, when they take on Crystal Palace at Selhurst Park this evening. 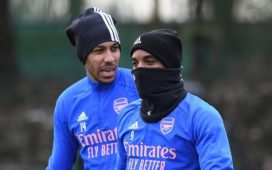 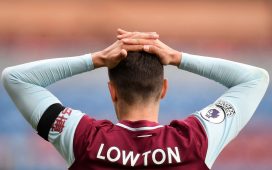 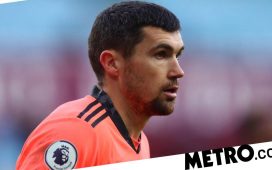 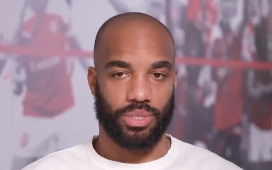 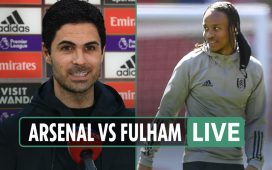