Manchester United legend Rio Ferdinand has warned that the club should not prioritise renewing Edinson Cavani’s contract over bringing in a new striker like Erling Haaland or Harry Kane.

Ferdinand has been impressed by Cavani this season and he would like to see the 34-year-old stay, but he is concerned that it could mean United miss out on Haaland or Kane.

Speaking on BT Sport, Ferdinand said: “The only thing I worry about is that if Haaland or Kane go somewhere else, it’s only one season you get Cavani for one year. What happens in the year after that, if you allow them to go somewhere else?

“As much as I love Cavani, if you’ve got the finances to keep Cavani there still and get one of them, you’ve got like the old days. Two players vying for the same position that you can bring in and out and you can rest people.

“Listen, this is a squad game more than ever, so that’s quality all over the park and have depth.

“If you look at the teams that are doing well at the moment, Bayern Munich last season, Man City this season, even Chelsea, they’ve got depth. That’s a big difference.”

Fellow United legend Paul Scholes also believes the Red Devils need “a proper centre forward” like Haaland or Kane, adding: “I think United as a club needs to sign a forward for the next five years.

“A proper centre forward, a Kane or Haaland. Cavani, it would be great to have for another year. We’ve had him for a year now. He’s been fantastic, but he will be a year older and will slow down a little bit, fitness-wise and injury-wise he might not be great.

“He hasn’t played lots of games this season, he’s got goals when he has played so that’s another worry. And then you’re talking about the other players – can any of those step up? I don’t see it. 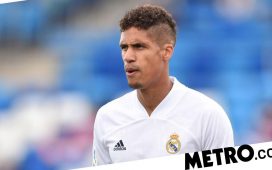 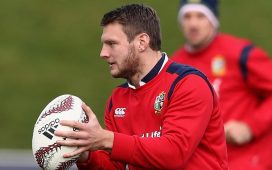 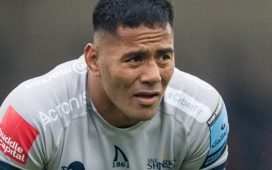 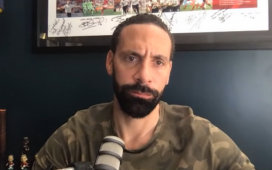