Manchester United fans are welcoming back Cristiano Ronaldo to the club with resounding happiness after the striker returned to the club in what was a dramatic day of the transfer window.

Eighty percent of those who voted believe this would have destroyed his legacy at Manchester United, tarnishing what he achieved at the club from 2003-2009.

Now that they have the goal scorer, United fans are more than confident that they can go on to win the Premier League, 70 per cent thinking that his signing has secured them the trophy.

After the drama of it all, they will now have to wait and see what impact he has back at Old Trafford.

Do you agree? Have your say in the survey below. 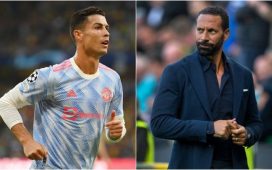 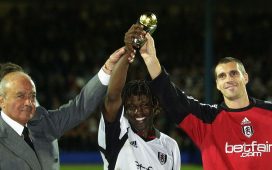 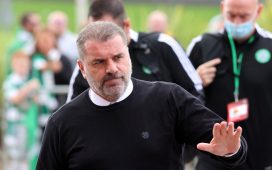 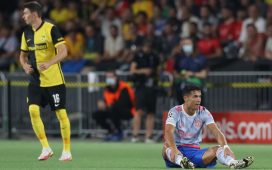 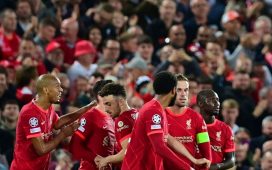 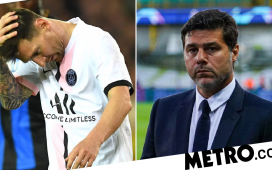