The clause is believed to only cover the Premier League could open the door for Bayern Munich who are currently looking for a new head coach or Real Madrid if they sack Zinedine Zidane.

A Spurs spokesman remained tight-lipped saying “we wouldn’t disclose information on contracts” when we approached them for a comment.

Earlier this week Pochettino released a statement on his Tottenham exit.

“I would like to thank Joe Lewis and Daniel Levy for giving me the opportunity to be part of Tottenham Hotspur’s history,” Pochettino said, in a statement via the League Managers Association. 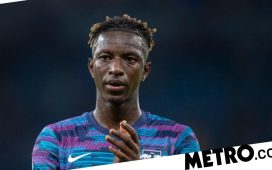 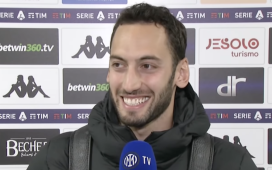 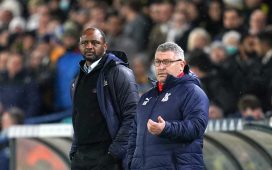