A man took his own life two months after discovering the body of his brother who had hanged himself.

James Lane discovered the body of his brother Dai Lane, 28, in February 2019 and was present when his mother identified the body.

James, who was 23, had been suffering with mental illness alongside issues with alcohol and drug use, an inquest into his death held at Gwent Coroners’ Court on Tuesday heard.

In the days leading up to his death Mr Lane came into contact with Gwent Police on two occasions – once following reports that he was attempting to jump off a bridge and another when he damaged a window at his family’s home in Abertillery.

He was later discovered hanging in Abertillery and died six days later in hospital.

His sister, Kirsty Lane, said Mr Lane applied to be an organ donor on several occasions prior to his death and his organs were used to save three people’s lives after his death. She described it as Mr Lane’s “last action” which “shows what kind of person he was”.

Senior coroner for Gwent Caroline Saunders summarised evidence to the court given in a statement from Mr Lane’s mother Michelle French.

Ms French said her son had issues with the police prior to his death that led him to serve some time in prison and had what she described as an “addictive personality”.

She told the court that James Lane had discovered the body of his brother David Lane on February 6, 2019. “That, obviously, had a significant effect on James,” Ms Saunders said. “She tells me that later he got a new job and that he tried to commit suicide about five times.”

Samaritans offers a listening service which is open 24 hours a day, on 116 123 (in the UK and Republic of Ireland this number is FREE to call and will not appear on your phone bill).

C.A.L.L. (Community Advice & Listening Line) offers emotional support and information/literature on mental health and related matters to the people of Wales and can be contacted on 0800 132 737 or through the website.

The NHS offers help and advice through its 111 service.

At the time of his death Ms French told the court her son was prescribed anti-psychotic medication and a drug which helped to stop him drinking and craving alcohol.

“When I asked him he told me that he was taking his medication,” Ms French said.

“He only took that medication for a week or two. We even bought him non-alcoholic deodorant.”

Ms French said the family later discovered that James had continued to purchase alcohol from a local shop.

Gwent Police PC Samuel Mills read a written statement to the court and answered follow-up questions from the coroner and family.

PC Mills said that on April 12, 2019, police received reports that Mr Lane was attempting to jump off a bridge. Officers were sent to the scene but Mr Lane appeared to have left. A search was carried out and Mr Lane was located near his family home.

“James was located in the street next to his house and was escorted back by his family,” PC Mills said. “He seemed intoxicated but calmed down after being spoken to in Welsh.”

PC Mills said James was offered medical treatment but refused and officers were unable to use powers to section Mr Lane under the Mental Health Act as he was not in a public place.

The officer said Mr lane was left in the care of his family and they were advised to contact services if there were any further incidents.

PC Mills said at about 9.52pm police received another report saying Mr Lane had left the house and had caused some damage to a window at the property.

Officers located Mr Lane lying in a road with an injury to his hand while other officers attended the home to perform a welfare check with the family.

Mr Lane was arrested on suspicion of causing criminal damage and was taken to hospital where he received treatment for his hand.

He was later discharged into police custody and taken to a police station where a health check was undertaken. He was then released from custody.

Giving evidence through a written statement summarised to the court PC Gareth Williams said he was on duty at Brynmawr Police Station about 7pm on Sunday, April 14, when police received reports of a male asking members of the public for a length of rope in Abertillery.

PC Williams said further updates suggested this could be Mr Lane and officers were sent out to search the area around Arail Street and Lancaster Street.

“At about 7pm I came across a group of teenage girls who were visually upset, screaming and crying,” PC Williams said. The officer said he then discovered Mr Lane hanging nearby.

He said he got Mr Lane down, checked his vital signs, and called for the ambulance service. He then performed CPR until the ambulance crew arrived.

The court heard Mr Lane was taken to the University Hospital of Wales, Cardiff, but was later transferred to the intensive care unit at the Royal Gwent Hospital in Newport. 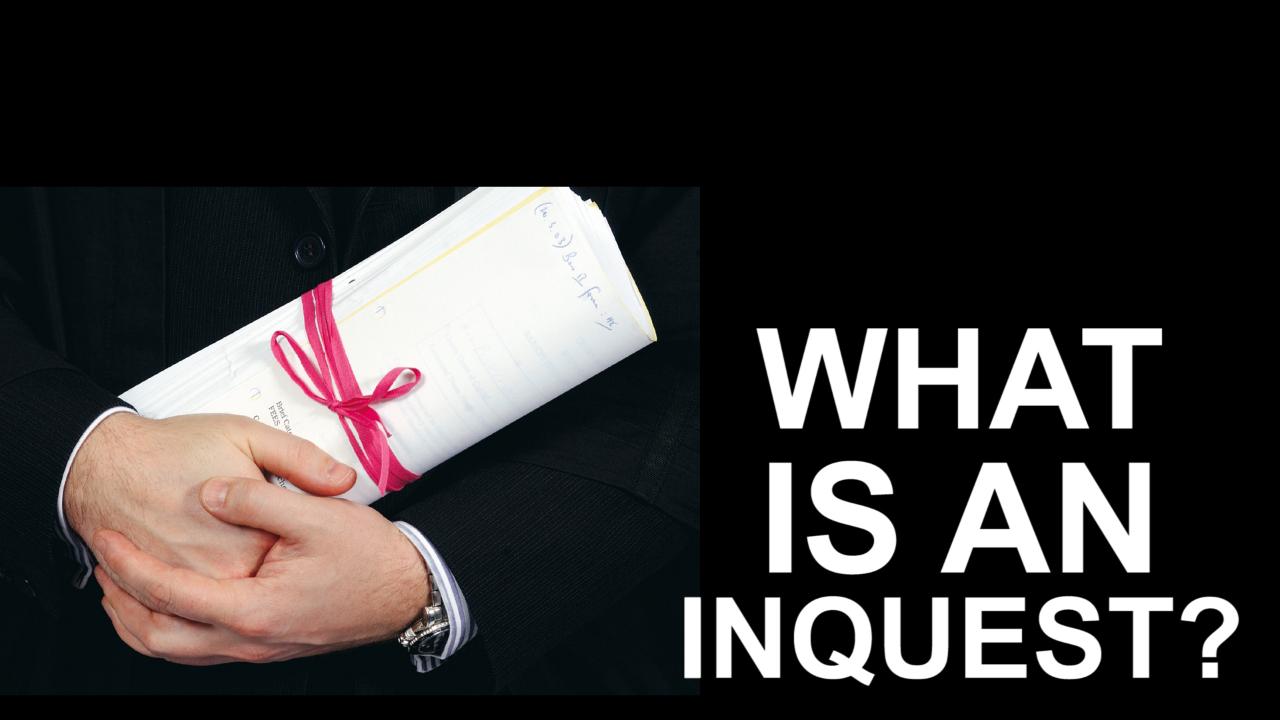 “It was agreed by the multi-disciplinary team at the care unit to withdraw James from the ventilator,” Ms Saunders said. Mr Lane died on April 20, 2019.

Dr Muthuswamy recommended a a medical cause of death of anoxic brain damage caused by hanging.

Summing up the evidence, Ms Saunders said: “James Lane had a significant history of mental health problems and a reliance on alcohol and psychoactive drugs.

“His problems reflected much deeper issues in his private life which had led to suicidal behaviour and criminal activity.

“James required help for his problems but was unwilling to maintain his contact with the drug and alcohol services. In the month prior to his death he had not presented to the mental health teams nor to his GP with a downturn in his mental health.

“It appears that to the services James was reflecting a period of relative stability. However this appears to have been a thin veneer.

“James had been profoundly affected by the recent death of his brother.”

Ms Saunders recorded a medical cause of death of anoxic brain damage caused by hanging. A conclusion of suicide was recorded.

Speaking after the inquest hearing Mr Lane’s cousin Brendan Edwards said: “What happened was a sad situation and we are heartbroken.

“The only good thing we can say is that James signed up to be an organ donor and four of his organs were transplanted.”

Mr Lane’s sister Kirsty Lane said: “He applied four times to be an organ donor. If it was once they could say it was an accident but it clearly wasn’t.

“That was his last wish sort of thing. He saved three people’s lives. His last action shows what kind of person he was.

“It’s very difficult for us as a family at the moment. It’s never going to be the same.”

For confidential support the Samaritans can be contacted for free around the clock 365 days a year on 116 123.