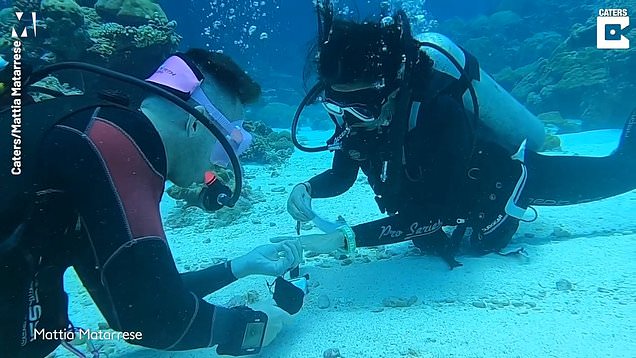 When Mattia Matarrese decided to ask girlfriend Fiona Ngo to marry him, he wanted to make sure it was something she would love.

Knowing how much they both enjoyed diving, he decided to incorporate their hobby – by asking her the question 33 feet under water.

The 30-year old from Perth, Western Australia, was on holiday with Fiona, 27, on Christmas Island, an Australian territory 2,600 km northwest of Perth.

Organising everything with the help of a diving company, he was able to pull out laminated sheets and the ring, attached to a clam shell to stop it floating away, to ask her the question – and happily, the shocked vet nurse said yes.

The pair are hoping to finally tie the knot in February next year.

Mattia, who manages a large aquarium in Perth, said: ‘We both have a huge passion for diving, it’s one of the reasons we became interested in each other in the beginning.

‘The first time we said “I love you” to each other was under water on a dive, we wrote it on a slate. So it felt perfect for the proposal too.

‘I was very worried about the ring floating away. I had a special clam shell, and I tied the engagement ring on it to ensure it was safe.

‘Fiona had no idea this was coming. We just decided to go to Christmas Island for a holiday and have some fun diving.’

Excited for the big moment, Mattia decided to ask on the first day of their holiday.

He said: ‘The diving company, CI Wet n Dry, was so helpful all the way through and really ensured it was a great experience.

‘I had laminated sheets that she had to read, and nod that she understood.

‘The last one asked if she wanted to be my dive buddy forever, and then I pulled out the ring.

‘She was so happy, she was screaming “woohoo” and was just elated.

‘All my guy friends have jokingly said “you’ve put us all to shame” with their proposals. It was so funny.

‘I’m glad it was something that would make it a wonderful memory for us to tell for years to come.’

Fiona said she never saw the proposal coming and added it was the perfect way to pop the question as it reflects who they are as a couple.

She said: ‘It was a total surprise, I did not suspect a thing. He hid it so well!

‘I muffled to him “What really? Right now? Is the thing real?”

‘I was trying to focus on my breathing and trying to stay down on the sand, instead of floating up.

‘It was hard to say “yes” under water, and giving the thumbs up means you want to go up to the surface. So my ‘yes; to the question was an ‘okay’ symbol.

‘Our engagement story reflects on who we are as a couple. Unique, fun and crazy and I wouldn’t want to have it any other way.

‘I still can’t believe that he managed to hide this surprise from me and how much planning he had put into it to make it a memory of a lifetime.’


MORE : Couple both get same photographer involved in secret proposal plans – but end up asking at the exact same time 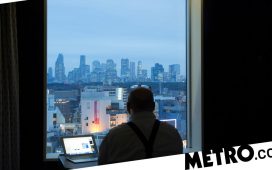 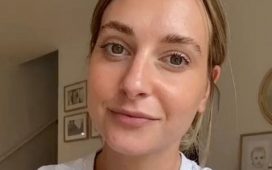 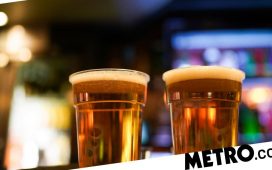 Passionate about pints? You could get paid to visit pubs

Forget the mayonnaise but remember the honey: readers’ tried and tested tips for a perfect picnic