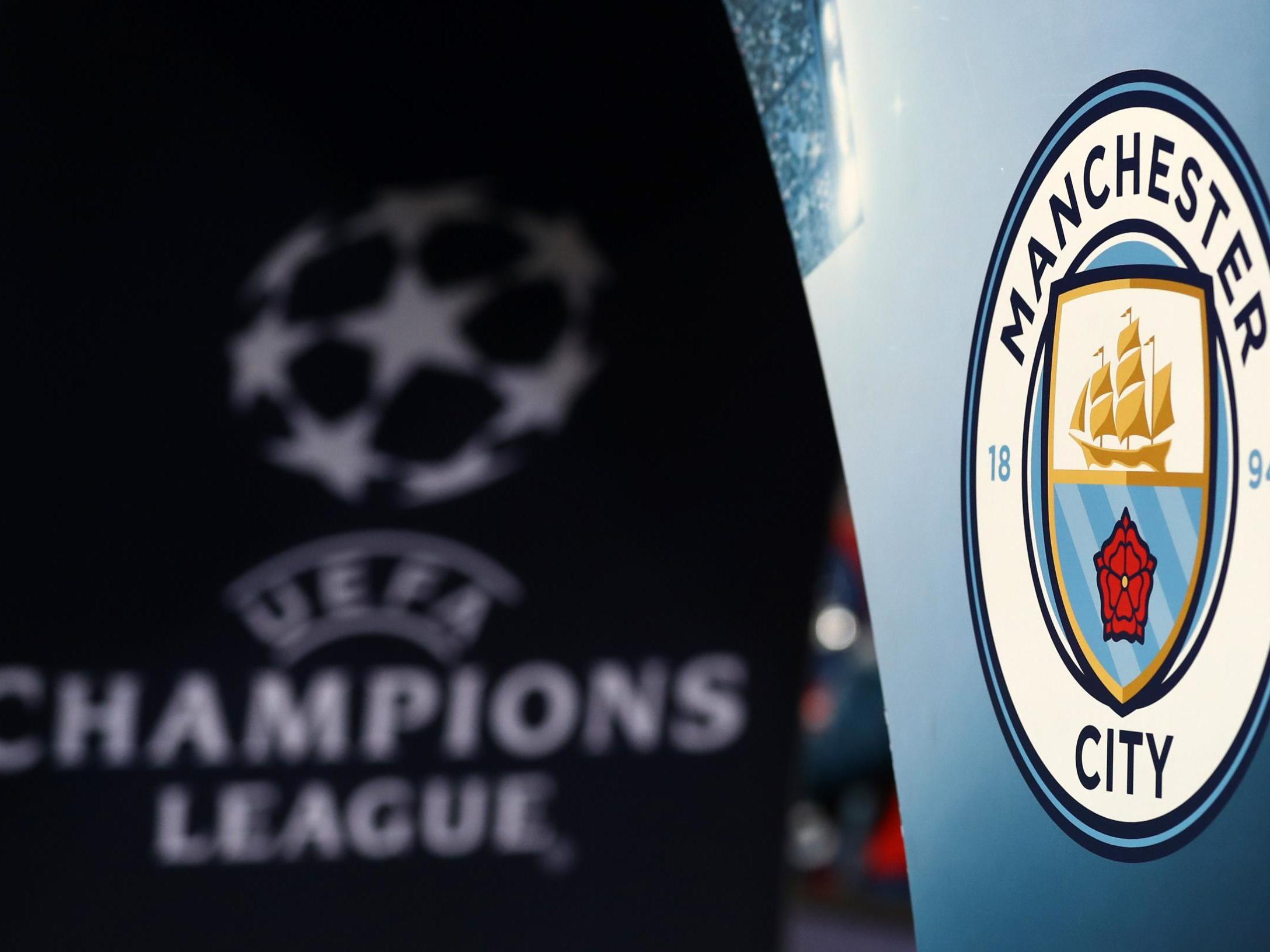 Manchester City have had their appeal to the Court of Arbitration for Sport against Uefa’s FFP probe thrown out.

The Premier League champions are at risk of being banned from the Champions League and will now face judgement from Uefa’s adjudicatory chamber, with the potential to also go back to CAS.

The Abu Dhabi-owned club is claiming there is no case to answer, challenging the legitimacy and haste of the investigation.

“Today the CAS ruled that the appeal filed by Man City was inadmissible,” said Matthieu Reeb, the tribunal’s general secretary.

“This is the appeal filed by the club against the decision rendered by the UFA investigation chamber of financial control.

“That means it is the end of the procedure at CAS.”

City declined to comment when asked about taking the case to CAS but previously said the referral to UEFA judges “ignores a comprehensive body of irrefutable evidence provided by Manchester City.”

City were embroiled in a Uefa investigation when German outlet Der Spiegel leaked the club’s internal correspondence and documents.