Pep Guardiola’s Manchester City have been linked with a move for Sergio Busquets as a replacement for Fernandinho, and warned off of signing Harry Kane by a club legend 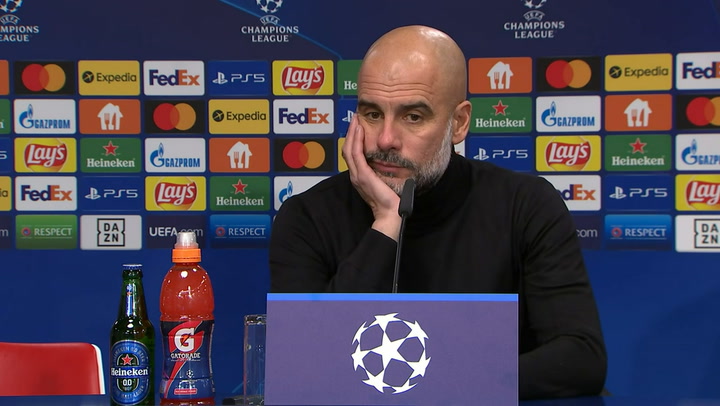 Barcelona midfielder Sergio Busquets is reportedly considering whether to reunite with former boss Pep Guardiola and move to Manchester City at the end of the season.

City face the prospect of having to replace Fernandinho, whose contract expires at the end of the season.

The club have also been warned off of making another move for Tottenham Hotspur striker Harry Kane after failing to sign the England captain last summer.

Transfer don Fabrizio Romano has also revealed the club have been sending scouts to Germany to watch one particular player as they weigh up making an offer.

Sergio Busquets has been linked with a move to Manchester City
(

Sergio Busquets could be set for a move to City at the end of the season, it has been claimed.

The defensive midfielder, 33, was a key figure in Pep Guardiola’s Barcelona side which dominated the continent more than a decade ago.

El Nacional reports that Busquets has ‘always been seduced by the Premier League ‘ and would love to work with Guardiola again.

It adds that Barca president Joan Laporta will not make ‘great efforts’ to keep the player, and City could line up a move to sister club New York City once his time at the Etihad Stadium is over to secure the deal.

City scouts have been visiting Germany to run an eye over RB Leipzig forward Dani Olmo, according to reports.

According to Sports Illustrated, City have identified Olmo as a potential target, although negotiations are yet to take place.

The Spain international has also been linked with a return to Barcelona as well as City’s rivals Manchester United, but City are said to be monitoring the player’s situation.

Manchester City have been warned off of moving for England captain Harry Kane and told to instead target Erling Haaland by club legend Shay Given.

Speaking to Ladbrokes [via the Manchester Evening News], Given said: “An out-and-out number nine for City would give them a whole new dimension.

“Harry Kane was very strongly linked with a move, but part of me was thinking that while he’d be great for a season or two, it would have been a lot of money to spend on a player of his age.

“I was thinking the Erling Haaland move would’ve been better for the club in the long-term because he’s only just turned 21. You’d get 10 years or so out of him and his dad used to play for the club, so there is that link already.

“Maybe that would’ve been a better option than Harry Kane, all things considered. I’m just thinking of the bigger picture, long-term as well as the short-term.” 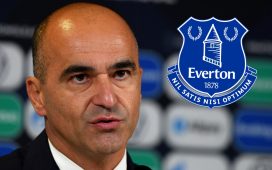