Manchester City are pressing ahead with their attempts to sign Harry Kane from Tottenham, who are reluctant to part with their prized asset 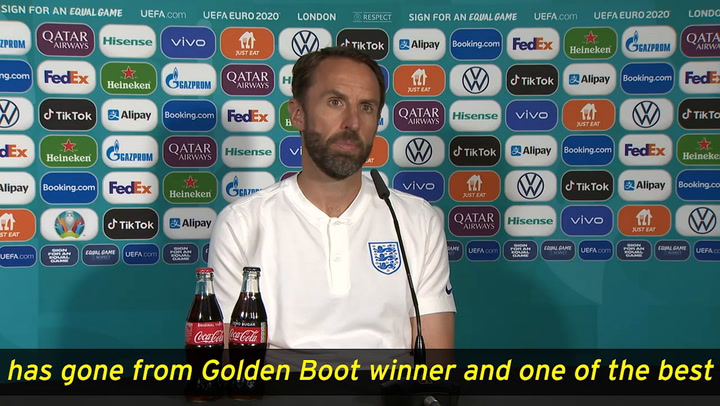 It is likely to be a summer of change at Manchester City as Pep Guardiola prepares to reshape his squad ahead of the Premier League season.

City were on course for a possible Quadruple before they were dumped out of the FA Cup by Chelsea at the semi-finals stage and then stunned by the Blues in the Champions League final in Porto.

Guardiola’s side strolled to a third Premier League title in his fifth season at the club ahead of city rivals Manchester United.

But Guardiola will be wary of resting on their laurels after their domestic success and the Catalan is keen to add to his squad following the departure of several key figures.

Pep Guardiola is pressing ahead of his transfer targets
(

Sergio Aguero has already departed on a free transfer after choosing to join Barcelona on a two-year deal, while the future of Fernandinho very much remains up in the air with the 36-year-old’s contract set to expire.

Man City chairman Khaldoon Al Mubarak has already hinted the club are ready to break the bank to capture their transfer targets this summer, with Harry Kane, Jack Grealish and Erling Haaland among the names linked.

Here are the latest transfer rumours emerging from the Etihad Stadium…

Will Manchester City convince Tottenham to sell Harry Kane this summer? Have your say in the comments section below.

Manchester City have reportedly told Tottenham they can choose from five players as potential makeweights for any deal to sign Harry Kane.

According to The Athletic, City approached the north London club on Monday with a £100million offer to sign England captain Kane, who is currently at Euro 2020.

The 27-year-old has revealed his desire to leave his boyhood club this summer after going another season without a trophy, with Spurs set to play in the Europa Conference League next season.

As part of the deal, City are apparently willing to put up Gabriel Jesus, Bernardo Silva, Raheem Sterling, Aymeric Laporte and Riyad Mahrez in part-exchange.

Tottenham are understood to be unwilling to discuss a deal for 23-goal Kane, who has three years left on his contract, and could demand a fee as high as £150m.

Sterling not keen on Spurs switch

Raheem Sterling does not want to join Tottenham
(

Raheem Sterling has reportedly informed Manchester City he does not hold any interest in heading to Tottenham as part of the £100m deal to sign Harry Kane.

The 26-year-old, currently with the England squad at Euro 2020, endured a disappointing campaign for the champions, scoring only 14 times this season compared to his impressive haul of 31 goals in 2019-20.

Widespread reports claimed City had made Sterling available to Spurs should they wish include the England international in the deal to bring down the price.

Speculation has also suggested Arsenal ’s sporting director Edu has lined up Sterling and team-mate Riyad Mahrez if Guardiola is open to selling the pair.

But ESPN report Sterling is reluctant to leave and is not keen on being considered as a makeweight in the deal.

The 35-year-old is leaving Real Madrid this summer on a free transfer after 16 years with the Spanish giants.

Ramos bid farewell to the fans in an emotional press conference and hit out at the club, claiming he was not informed of the fact they had withdrawn their contract offer.

The Spanish veteran, who was also left out of Spain’s Euro 2020 squad, will not be short of potential suitors amid reported interest from Qatar and China.

But while the two Manchester clubs will be able to offer a more attractive footballing proposition, Spanish publication AS claim Ramos would prefer a move to PSG as they are willing to offer a two-year deal.

Juventus ould also hijack the deal with Ramos likely to make a final decision on his future in the coming weeks.

See also  Nicolas Pepe’s entourage explain why forward is joining Arsenal over Napoli
Share on FacebookShare on TwitterShare on PinterestShare on Reddit
newscabalJune 23, 2021 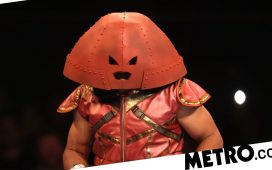 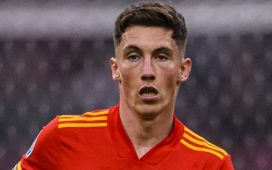 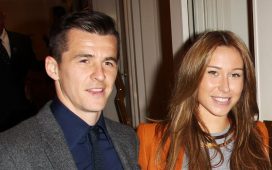 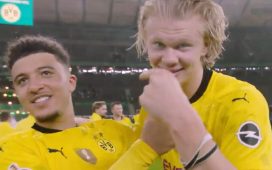 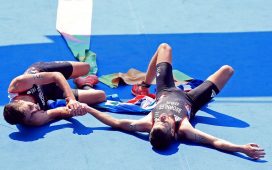