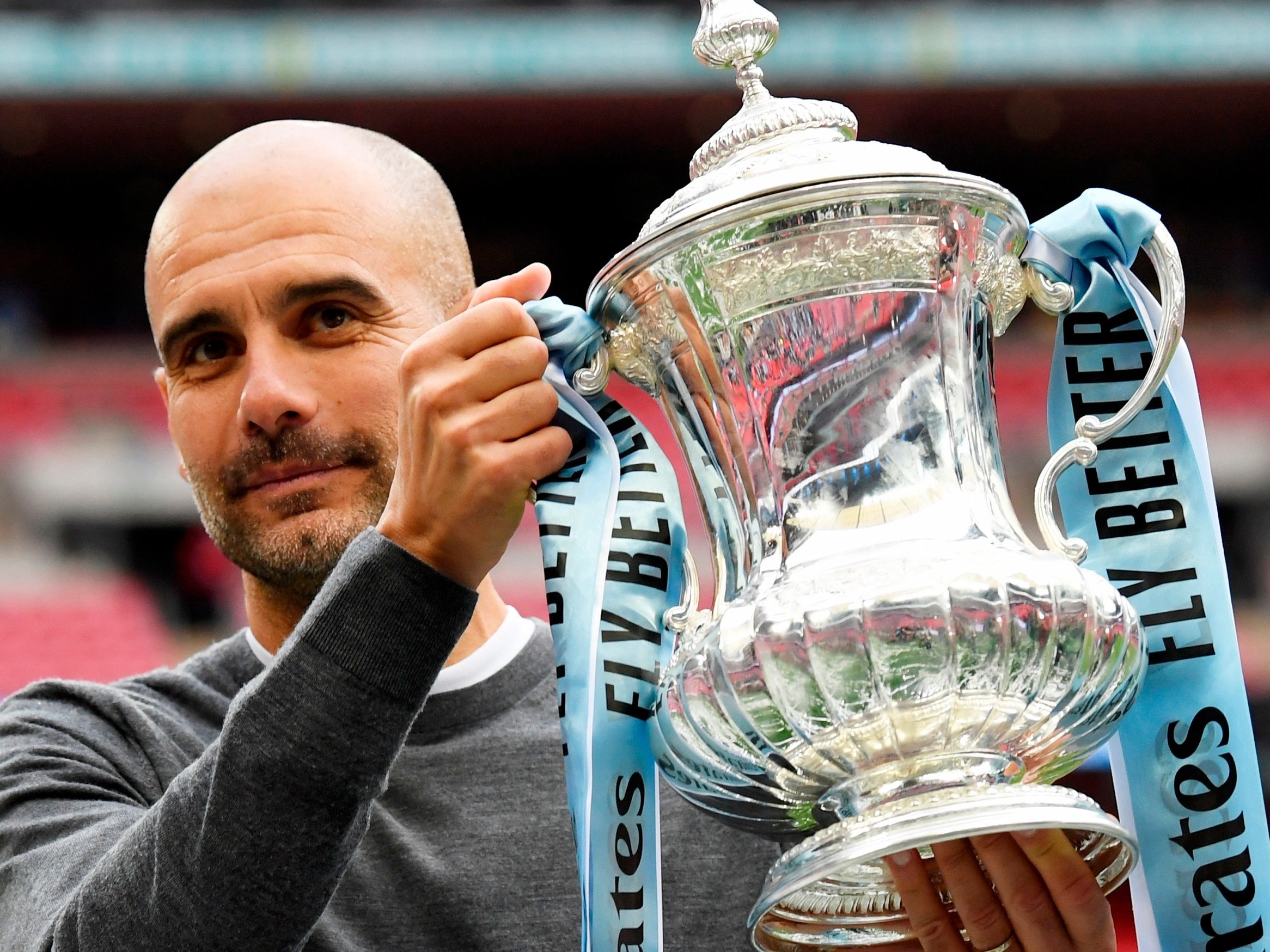 Pep Guardiola has dismissed suggestions he is considering taking a break from football.

Reports have claimed the Manchester City manager could take a sabbatical if he guides his side to Champions League victory next year.

Guardiola has had an extended break before, enjoying a year off after leaving Barcelona before taking over at Bayern Munich in 2013.

Yet with two years remaining on his contract at the Etihad Stadium, the 48-year-old insists such thoughts are not in his mind.

Speaking to media at a golf event in Spain, Guardiola said: “No. I do not take sabbatical years. I am young and I have desire.

“The news comes out and many things are not true. If they do not kick me out, I’ll stay there.”

Their next challenge is to win the Champions League after defeats in the quarter-finals in the past two years.

Guardiola said: “We all want to win the Champions League because it is the most beautiful thing. The important thing is to try again and in our case we will do it again.

“If we fail, we will try again, as the important thing is to be there until the end.”

Following Real Madrid’s signing of Eden Hazard in a deal that could potentially cost £130million, Guardiola also made an ironic comment about the perception City are viewed as the game’s big spenders.