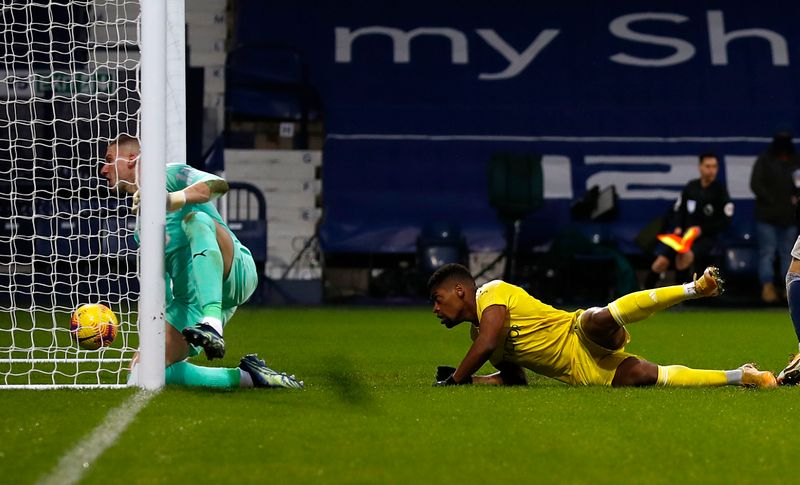 MANCHESTER, England (Reuters) – Manchester City beat bottom club Sheffield United 1-0 to move three points clear of Manchester United who were held to a goalless draw at Arsenal in the Premier League on Saturday.

Wolverhampton Wanderers’ disappointing campaign continued with a 1-0 loss to Crystal Palace but Newcastle United ended their poor run of form with an impressive 2-0 win at Everton.

A ninth-minute goal from Brazilian Gabriel Jesus gave City a 1-0 win over Sheffield United who had delivered the title-chasers a major boost with their midweek win at Manchester United.

City were not at their slickest best against Chris Wilder’s well-organised defence, although goalkeeper Aaron Ramsdale did well to keep out a fine drive from Oleksandr Zinchenko and Aymeric Laporte’s header.

The visitors threw on attacking players as they looked to sneak a point and they gave Pep Guardiola’s side a scare with a late John Fleck effort that flashed wide.

City have 44 points from 20 games with United three points behind but having played a game more. Third-placed Leicester City could leapfrog Ole Gunnar Solskjaer’s side with a win over Leeds United on Sunday.

Chances were also hard to find at the Emirates where Manchester United ended a disappointing week having given up five points in the title race.

Arsenal came out strongly after the interval and Alexandre Lacazette came closest to scoring for the hosts with a 56th-minute curling free kick that struck the bar.

The best two chances for United fell to Uruguayan forward Edinson Cavani but he was wide of the target both occasions.

United set a new club record of 18 away games unbeaten in the league while Arsenal, eighth on 31 points, have not lost since Dec. 19.

Wolves are without a win in eight games after Eberechi Eze’s goal gave Palace a much-needed win at Selhurst Park.

Wilson fired the visitors in front with a brilliant header in the 73rd minute and the former Bournemouth forward added the second in stoppage time from close range.

Ivan Cavaleiro came off the substitutes bench to grab a late equaliser as Fulham held fellow strugglers West Bromwich Albion to a 2-2 draw at the Hawthorns.

Fulham went ahead in the 10th minute when Aleksandar Mitrovic slipped a through ball to Bobby Cordova-Reid, who slotted it past West Brom goalkeeper Sam Johnstone.

Pereira appeared to have earned a first home league win for West Brom under manager Sam Allardyce when he smashed the ball past Fulham goalkeeper Alphonse Areola.

Private jets can cut health risks — but add reputational ones 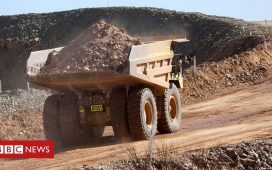 Prince Harry tells Oprah he worried history would repeat itself 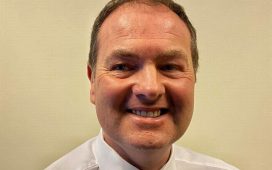