Manchester City midfielder Kevin de Bruyne will be sidelined for between four to six weeks with a hamstring injury, says manager Pep Guardiola.

His absence will start with Saturday’s FA Cup fourth-round tie at Cheltenham.

De Bruyne could miss up to 10 matches, including the Champions League last-16 first-leg tie with Borussia Monchengladbach on 24 February.

“The doctor said after reviewing the scan Kevin will be out for four to six weeks. It’s a big blow, but we have to move forward,” said Guardiola.

“I’m not saying anything that anyone doesn’t know – it is unfortunate for him and for us and we have to find a solution because everyone in their own life is struggling in the situation we are living in and we have to adapt.” 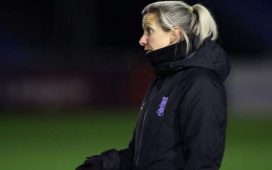 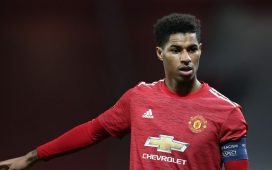 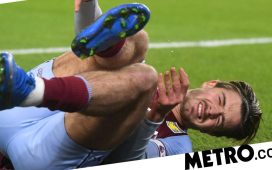 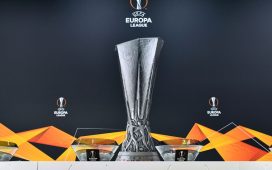