The Catalans would love to sign Sterling and SunSport revealed they are planning a player fire sale to fund a move.

Yet even if they could raise the cash — which in itself is highly unlikely — City insiders insist there is NO chance the England striker will be heading to the Nou Camp.

Sterling, 26, is still showing no signs of penning a new deal with 18 months left on his current contract — and admitted the prospect of playing abroad does appeal.

Barca were even hoping to get him on loan in January, with financial woes meaning they cannot make any transfers until their situation improves.

But City will KO an approach of any kind and rate even the suggestion of weakening the squad by letting anyone leave in January as ‘ludicrous’.

If Sterling has not signed a contract by the end of the season, when he will have just one year left, Etihad chiefs will decide whether to cash in.

Yet boss Pep Guardiola is refusing to discuss the situation until then. 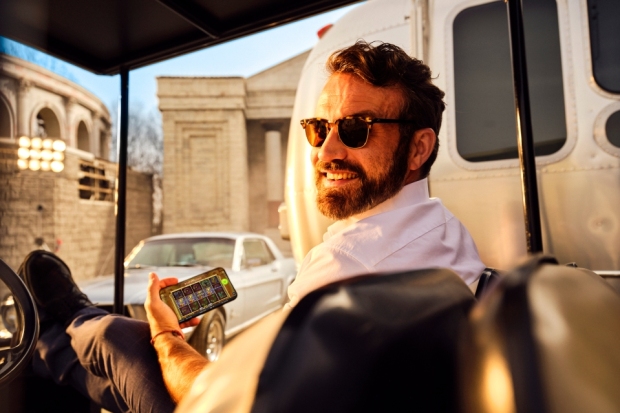 WELCOME to the downtime goldmine

We’ve got a free to enter competition with Pokerstars Casino that will see one lucky Sun reader win a cool £5,000.

It’s time to win while you wait. Are you in?

Sterling has made just three Premier League starts this season.

City are unlikely to do any transfer business in the January window — which means a return to try to sign Tottenham’s Harry Kane is not on the table.

And Spurs boss Antonio Conte has been given assurances that Kane will be in his plans moving forward.