Man arrested on suspicion of directing the killing of Dutch journalist 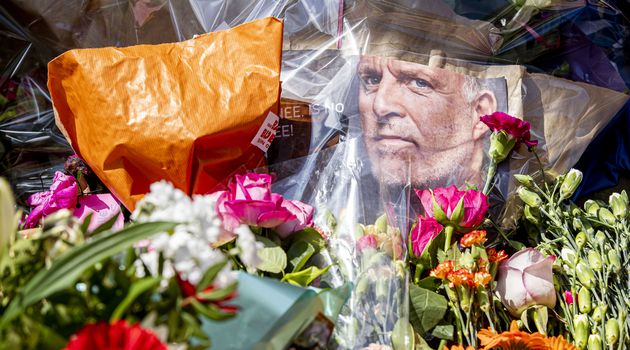 A 27-year-old Polish man has been arrested on suspicion of directing the killing of veteran Dutch investigative journalist Peter R de Vries (64), who was shot at point blank range in the centre of Amsterdam a year ago on Wednesday.

The arrest was confirmed by the public prosecutor’s office on Monday afternoon, although it refused to confirm media reports that a second man, allegedly with a more peripheral role in the shooting, had also been arrested.

The Polish man is believed to be already in jail in the Netherlands, charged with a serious offence — and was arrested in his cell by senior detectives leading the de Vries murder investigation.

The trial of two men charged with carrying out the killing began last October. Prosecutors have asked the court for life sentences for the two suspects, Deland G (22) from Rotterdam and Kamil E (35), from Maurik, east of Rotterdam, who moved to the Netherlands, also from Poland, in 2020.

The court heard that G is believed to have been the gunman and E the getaway driver. However, the panel of four judges was told that the two men had “co-perpetrated the murder”. A verdict is expected before the end of this month.

In a brief response on Twitter to Monday’s arrest, the dead journalist’s son, Royce de Vries, said that although the family knew what had happened minute by minute at the time of his father’s shooting, there were many questions remaining about the person or people who had ordered the hit.

“We are delighted with this development,” he said, adding that he hoped those remaining questions would now be answered.

Royce de Vries is a well-known lawyer and he and his father, together with criminal lawyer Khalid Kasem, ran De Vries & Kasem, a law practice they started together in Amsterdam in 2017. As a non-lawyer, Peter De Vries could act only as an adviser to clients.

It’s in that capacity that he’d been acting before his death for Nabil B, a witness in the trial of Ridouan Taghi (43), formerly the country’s most wanted criminal, extradited from Dubai in 2019 in connection with a string of drugs-related killings.

Nabil B’s lawyer, Derk Wiersum (44), a part-time judge, was also shot dead as he left his home in Amsterdam in September 2019. 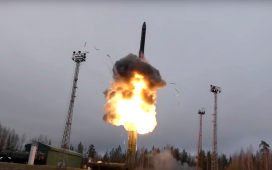 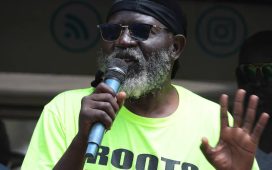 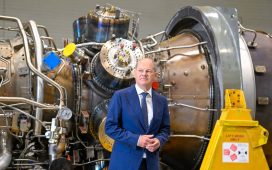 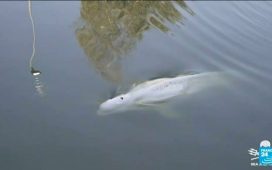 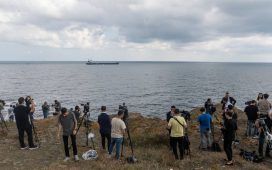