Keith Schembri, the chief of staff to Malta’s prime minister Joseph Muscat, has resigned, Muscat said on Tuesday, as police continued their investigation into the 2017 murder of journalist Daphne Caruana Galizia.

Police sources said Schembri was assisting them in the case. Schembri himself made no immediate comment.

Schembri had been facing pressure to resign following the arrest last week of businessman Yorgen Fenech, who was detained as a person of interest in the Caruana Galizia investigation.

A man who claims to have been a middleman in the alleged murder plot, Melvin Theuma, was told last week that he would be granted a presidential pardon in return for information he had given about the case.

Fenech, who resigned as head of his family business earlier this month, was apprehended while sailing away from Malta aboard his luxury yacht at around 5.30am on Wednesday morning.

Just before her death, Caruana Galizia received a massive leak of data from an energy company co-owned by Fenech.

Investigations have revealed Fenech as the owner of a secretive offshore company, 17 Black, which Caruana Galizia was looking into at the time of her death. It was later revealed 17 Black was due to make payments to other offshore companies belonging to Konrad Mizzi, Malta’s then energy minister, now in charge of tourism, and Schembri,.

Schembri and Mizzi have both previously said they had no knowledge of any connection between 17 Black and Fenech, or of any plan to receive payments connected to Fenech. 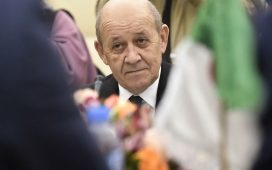 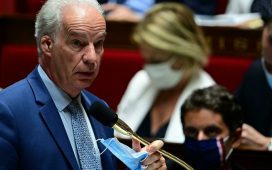 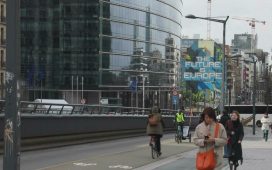