KUALA LUMPUR (THE STAR/ASIA NEWS NETWORK) – The Malaysian Armed Forces (MAF) confirmed on Tuesday (Dec 29) that its network was the target of a cyber-attack on Monday by hackers attempting to steal information from the government.

“We confirm that there was a cyber-attack on network data belonging to the MAF,” said its chief Affendi Buang.

He said the incident was detected by the Cyber and Electromagnetic Defence division and the MAF’s Cyber Defence Operation Centre, both of which managed to isolate the data traffic to mask the location of crucial data and protect the network targeted by the hackers.

“The cyberattack failed to affect the actual operations of the portal and only successfully hacked certain segments that have been placed outside of the network from the start,” Tan Sri Affendi said.

He added that the MAF was aware of continual cyber-attack attempts on the Defence Ministry and MAF’s data networks. 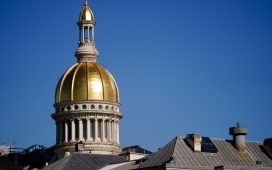 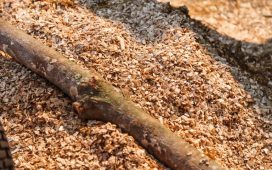 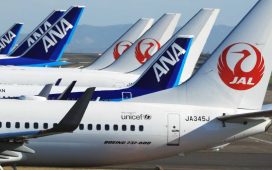 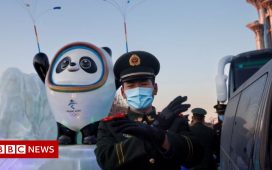 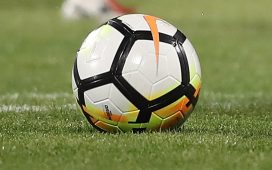