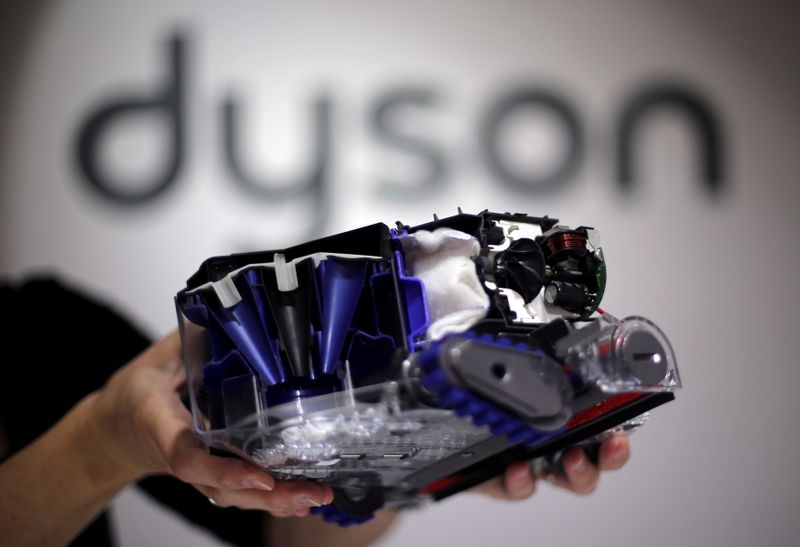 KUALA LUMPUR (Reuters) – Malaysian police said on Saturday it will look into a claim a factory worker of Dyson supplier ATA IMS Bhd was beaten at its station but that it had not received any formal complaints.

British home appliance maker Dyson https://www.reuters.com/business/exclusive-dyson-terminates-relationship-with-malaysian-supplier-ata-over-labour-2021-11-25 told Reuters that it was ending its contract with ATA after an audit of the company’s labour practices and allegations by a whistleblower.

Dhan Kumar Limbu, a former ATA worker, told Reuters on Thursday that ATA officials took him to a police station in June, where he was questioned about sharing information about conditions at the factory with activists and then beaten by police.

The police department in the southern Johor state, where ATA’s factory is located, said it has not received any reports on the matter.

ATA said on Friday it had appointed consultants https://www.reuters.com/markets/europe/analysts-see-years-losses-malaysias-ata-after-major-client-dyson-cuts-ties-2021-11-26 to review findings of forced labour in an audit summary it received from Dyson and claims of physical abuse raised by a former worker.

The manufacturer said it had hired a law firm in Malaysia to conduct an independent review of the allegations of physical abuse by the former worker, and a detailed report would be finalised soon.

In interviews with Reuters, seven current and former ATA employees said they had worked overtime in excess of limits under Malaysian law and paid recruitment fees in their home countries to labour brokers, a practice activists have criticised as a form of debt bondage.

Dyson contributes around 80% of ATA’s revenue. Shares in ATA, which makes parts for Dyson’s vacuum cleaners and air purifiers, have plunged 55% since the Reuters report.