According to official results, Tan Sri Muhyiddin’s Gabungan Rakyat Sabah (GRS) alliance yesterday won a total of 38 state assembly seats – just one seat above the minimum 37 required to form the next state government.

Rival Parti Warisan Sabah and its allies, which was the incumbent government, won 32 seats.

The state has a total of 73 constituencies.

Mr Muhyiddin has said that snap national polls could be called soon if GRS were to win in Sabah.

Malaysia’s general election is due only in 2023, but has been widely speculated to be called within the next few months.

The Sabah victory would help strengthen Mr Muhyiddin’s bid in defending his premiership against Datuk Seri Anwar, who said last week that he has the numbers to form the next federal government.

Mr Anwar last Wednesday dropped a bombshell by saying that he has majority support from federal MPs and claimed that the Muhyiddin government, which came to power seven months ago, has “collapsed”.

A loss in Sabah could have led to political turmoil at the federal level as PM Muhyiddin’s critics could question his political strength.

Mr Muhyiddin, in a statement on Facebook, said the victory showed that voters trusted GRS, and asked his alliance to fulfil its promises.

Datuk Seri Hamzah Zainudin, secretary-general of Perikatan Nasional (PN), Mr Muhyiddin’s ruling coalition, said hours before the official results were announced that based on unofficial figures, GRS “will take over the state”.

The victory means that GRS – consisting of PN, BN, Parti Bersatu Sabah (PBS) and several other Sabah-based parties – has snatched away the state government from rival Warisan and its allies, which took over after the 2018 General Election.

The victory was more remarkable as members of GRS contested against one another in 17 of the 73 wards.

Still, it remained unclear who will become the chief minister.

Both PN and BN had touted their own candidates for the post during the 14-day campaigning.

BN chief and Umno president Ahmad Zahid Hamidi has said that traditionally, the faction with the biggest number of seats gets to choose who would become the chief minister.

Voter turnout was just over 60 per cent of the nearly 1.1 million voters in Malaysia’s second-biggest state after Sarawak.

Concerns of a surge in Covid-19 cases in Sabah in recent weeks have contributed to the lower turnout. The state now has 730 active Covid-19 cases. 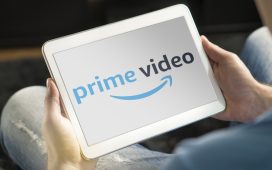 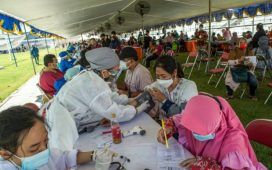 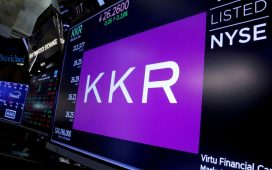