Attorney General of the Federation and Minister of Justice, Abubakar Malami, SAN is to launch nationwide deployment and use of Virtual Court Proceedings in Nigeria’s Correctional Centres.

This was announced on Friday in a statement signed by Umar Gwandu, Special Assistant on Media and Public Relations, Office of the Attorney General of the Federation.

According to the statement, Malami is to launch the pilot project for the deployment and use Virtual Court Sitting facilities at the Kuje Correctional Centre, Abuja on Monday.

“Expected at the occasion are the Honourable Minister of Interior; Ogbeni Rauf Aregbesola, the Controller – General of the Nigerian Correctional Service; Halilu Nababa as well as members of the Presidential Committee on Correctional Reforms and Decongestion.

“The Secretary of the Presidential Committee on Correctional Reforms and Decongestion, Leticia Ayoola-Daniels working with the representative of the supporting organization; Mrs. Oyinye Ndubuisi of the UNDP are working assiduously to ensure the achievement of the laudable project,” the statement read in part.

Gwandu added that the initiative is one of the strategic interventions by the Office of the Attorney General of the Federation and Minister of Justice and indeed the Federal Government towards engendering lasting reforms in the Criminal Justice Sector in Nigeria.

According to the statement, the development is part of the process to implement the Post-Covid-19 Justice Sector Plan marshaled out by the Office of the Attorney General of the Federation and Minister of Justice in April 2020. 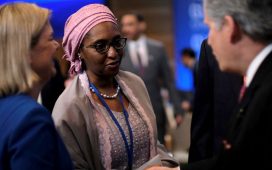 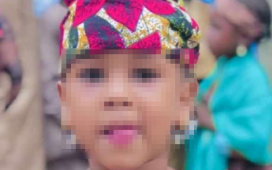 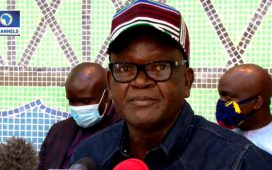